After the emotional juggernaut of Avengers Endgame, Marvel fans are gearing up in excitement as the studio has already unveiled plans for a massive lineup in the years to follow! This new phase of Marvel has been said to be the biggest of all in history, beginning with the standalone superhero flick Black Widow due for release in 2020. The first teaser was unveiled on Tuesday. 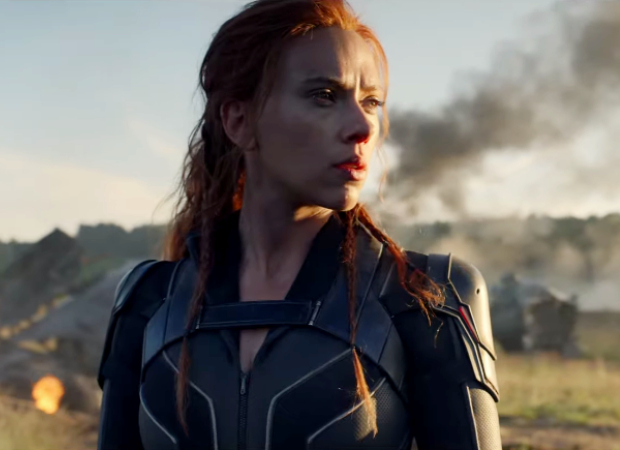 The first trailer was unveiled which gives a peek into the life of Black Widow aka Natasha Romanoff. She has always spoken about Avengers being her family in the previous films and often, we've some glimpses of her origin story. But, the trailer of the first standalone film of Black Widow shows a family reunion. "One thing's for sure, it's gonna be a hell of a reunion," Scarlett Johansson says in the trailer.

The trailer also gives a glimpse of  Yelena Belova played by Florence Pugh, Melina Vostokoff essayed by Rachel Weisz and Red Guardian played by David Harbour. If the rumours are true, the film will fit the timeline right after Captain America: Civil War.

Marvel Studios is all set to present Black Widow on 30th April 2020, on Thursday, in 6 languages – English, Hindi, Tamil, Telugu, Malayalam, and Kannada.

ALSO READ: MARVEL FANS REJOICE! Black Widow to release in India a day before the US on April 30