Actress-turned-politician Urmila Matondkar is speaking up on the recent Instagram hack, her account being restored later, and how her husband Mohsin Akhtar has been subjected to extreme trolling. 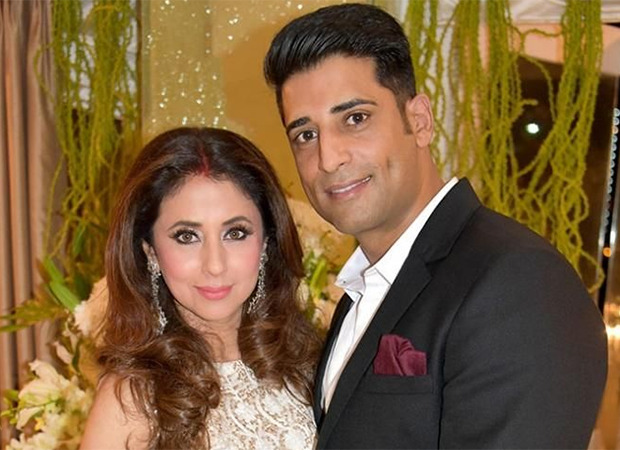 "To top it all, my husband is not only a Muslim but a Kashmiri Muslim. We both follow our religions in an equally staunch way. That gave them a bigger platform to troll me and constantly target him and his family. It was very unfortunate," she further added.

"I don't have a thick skin but I have too beautiful a skin to let it be dirtied by these kinds of things that come my way. I think sensitivity is one of the strongest points of a woman. Being able to have that compassion, that empathy and that sensitivity are what makes me a woman," Matondkar said in the interview.