It was only a day ago, we had reported that Arshad Warsi starrer Fraud Saiyaan will have a remake of a 90s hit track featuring the hottie Elli AvrRam. The actress, who is a pro at belly dancing, joined the team on November 20 for the song shoot of  Urmila Matondkar’s hit track, ‘Chamma Chamma’ from China Gate. The Rajkumar Santoshi’s 1998 film song is being recreated and it seems like one can be ready for the next party number. 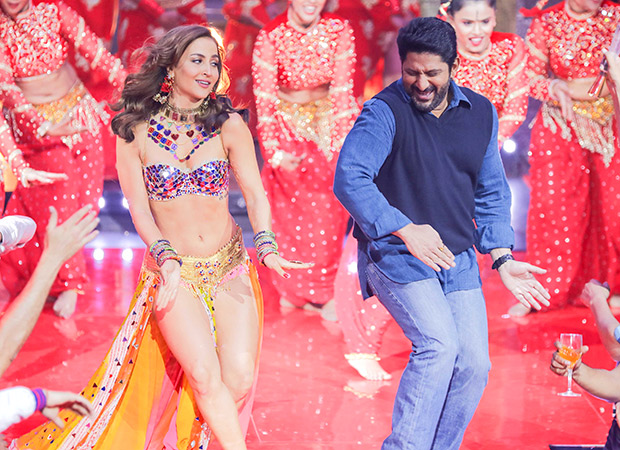 On Tuesday, Elli AvrRam looked sizzling hot in a shimmer top and thigh-high slit outfit as she showcased some of the sensuous moves during the shoot. Elli is surrounded by a lot of background dancers. Arshad joined her in the song as the two of them flaunted amazing dance moves. One could see veteran actor Saurabh Shukla as well during the shoot. The song will be directed and choreographed by Adil Sheikh. 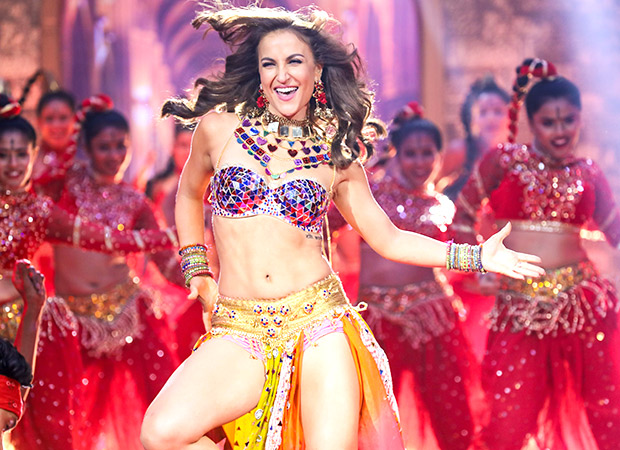 The song has been composed by Tanishk Bagchi, who was recreated some of the peppy numbers like 'Tu Cheez Badi', 'The Humma Song', 'Mere Rashke Qamar' and 'Tamma Tamma Again'. The song has been sung by Romi, Arun and Neha Kakkar and also features rap by Ikka.

Speaking on the opportunity, Elli AvrRam earlier said that she is extremely excited to step into the shoes of Urmila Matondkar. She also said that she loved the song and also Urmila's moves in the chartbuster. 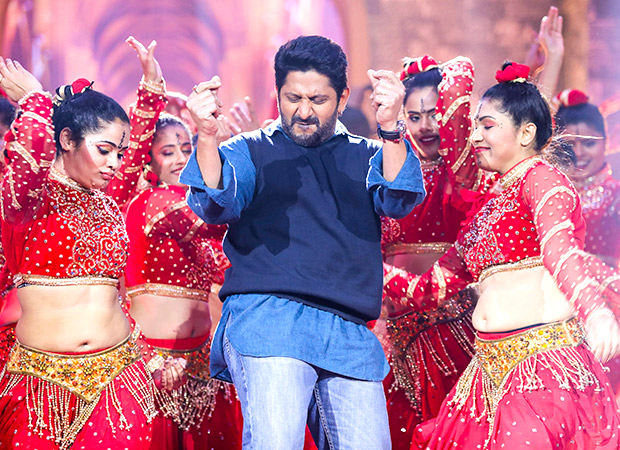 Fraud Saiyaan is being directed by Sourabh Shrivastava and produced by Prakash Jha.