A year ago, a group of five doctors came into our lives and added shades of joy, laughter and sadness. The 40-something doctors delivered slice-of-life moments charged with emotions and connected with the audience globally. For a person who likes to watch medical dramas, Hospital Playlist is a must watch-drama. Despite the long run time per episode, there is not a dull moment in the drama. 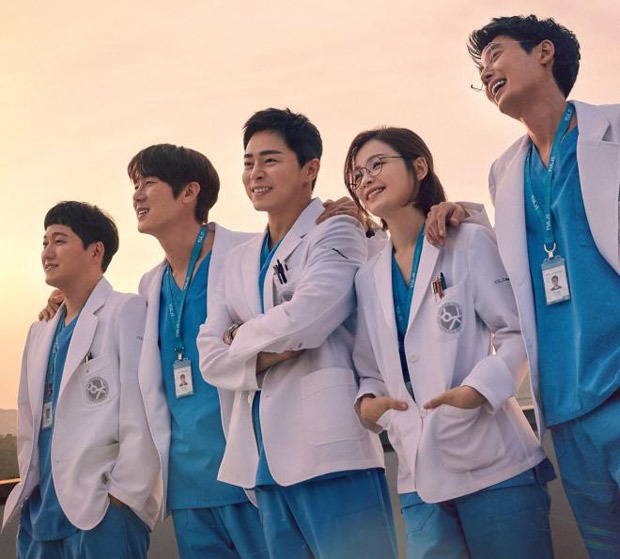 Hospital Playlist: The slice-of-life Korean drama that reminds you that joy and love comes in simplest forms

The show, currently in its second season, is once again back to charm its viewers with slice-of-life moments and stories that resonate with every viewer. Let’s take a quick look at the highlights of Hospital Playlist season 2.

Songs that express the sentiment of the episode 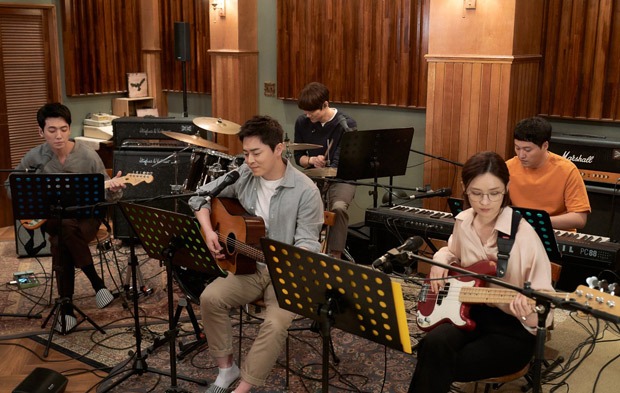 Last season, actors Jo Jung-suk, Yoo Yeon-seok, Jung Kyung-ho, Kim Dae-myeong, and Jeon Mi-do delivered some stellar songs in each episode. From covers of retro hit songs like ‘Aloha’ and ‘A Chance Encounter’, season one was packed with great tracks. Season 2 of Hospital Playlist has just begun, and we already have a mesmerising track from one of the cast members. Kim Dae-myeong sang the track ‘In Front of the Post Office in Autumn’. The song was covered by BTS’ Jin as well back in 2018 during their annual Festa celebrations.  ‘In Front of Post Office in Autumn’ is a soothing ballad about nostalgic love. The track was aired during the first two episodes of the show, where the characters were settling into their new phase in life as shown towards the end of season 1. The timing matched perfectly as well, because the new season begins with the autumn season, right around Christmas.

Each track is carefully chosen. In episode 3, the group plays the track ‘I Like You’. In the same episode we see that Chae Seong-hwa’s feelings towards Ik-jun are taking a new shape. She is faced with a reality mirror when she meets her ‘date’ and he narrated a similar incident where he initially rejected his best friends’ confession by saying ‘they just want to be friends’. But, eventually, he and the friend got together and have been going steady. Seong-hwa does like Ik-jun, but she is scared and apprehensive to add a new facet to her friendship with him and the rest of the boys.

Life is a race, or perhaps a long sprint marathon

One thing that makes Hospital Playlist so special is the beautiful calligraphy of spoken words. The writers and the actors deliver such a stellar combination of words and emotions that they stay with you even after the show has already ended. In season 2 episode 2, we come across Eunji’s mother who consoles a grief-stricken Min-chan’s mother. She calls their journey a ‘marathon’.

Being in a hospital is a stressful situation to be in, and it is even heart-breaking when a tiny soul has to undergo difficulties. Eunji’s mother calls her and Min-chan’s mother ‘marathoners’ who have just begun running a long race to their kids' recoveries. The waiting period uses up a person’s patience, but one has to be hopeful and positive in a situation. Eunji’s mother appeared so happy and positive when talking to Min-chan’s mother, but as seen in episode 3, the poor soul is crying out her sadness alone. She hides her sadness in hopes that her positive outlook will manifest a quicker recovery for her daughter. By episode 4, due to a miracle, Eunji’s parents finally received a donor and by the end of the episode, both the mothers reached the finish line of the ‘marathon’.

i'm so happy eunji finally got a heart donor, now the moms finished the marathon together. they were just strangers but their relationship and connection as mothers is so beautiful and wholesome ????#HospitalPlaylist2 pic.twitter.com/EBGiUqhH3u 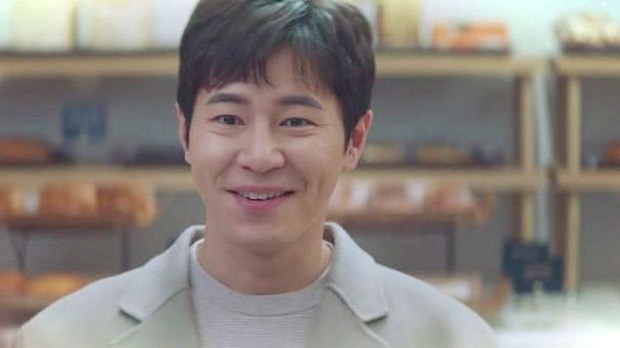 Director Shin Won Ho is known for dramas like Prison Playbook and Reply franchise. He has smartly added small nods to his previous works of his in the drama as well. Yoo Yeon-seok played a role of a baseball player in the drama Reply 1994, earlier. He was the second lead in the show and became quite popular amongst the masses. Shin PD used this reference at the slightest in the first episode when Jeong-won throws a towel at Jun-wan. Jun Wan murmurs if Jeong-won was a pitcher in his previous life. Deemed as a continuation in the playbook series, Shin PD’s also gave a call back to Prison Playbook when Seong-hwa was treating a patient and the patient’s mother wanted to set up the doctor with her son. The son is none other than actor Lee Kyu-hyung, who shot to fame with his pivotal character in Prison Playbook. These slight nods are noticeable if you have seen Shin PD’s dramas before. If you haven’t then take this as a reminder and go watch them next!

What makes Hospital Playlist so special? 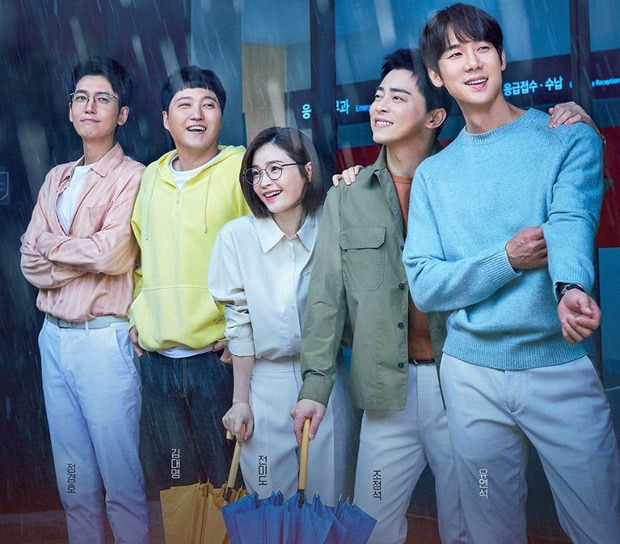 Some might say the drama is moving at a slow pace, given the run time is close to two hours in season 2. But for dramas like these that rely on giving gems of life and love, time is needed. The emphasis on friendships between the doctors played by lead actors, their different stages of relationships (Iksong, Wintergarden, Bidulgi couples) or the camaraderie between the seniors and juniors in the hospital, the focus on music, the fact that the growing fondness between Yoo Yoon-seok’s widowed mother Jung Ro-sa and her best friend Joo Jong-soo is also highlighted, the rollercoaster of emotions faced during cases and purpose of meaningful interactions.

A statue won’t shine in the light if the carving is incomplete or shabby. The little nuances and slight movements speak a thousand more emotions than the dialogues could ever portray.