Actor Vijay Raaz has always kept the audience hooked and entertained with his acting skills and with the upcoming film  Lootcase it is no different. The last time the actor was seen in a negative role was in Delhi Belly and now we see the actor play a negative but quirky character. 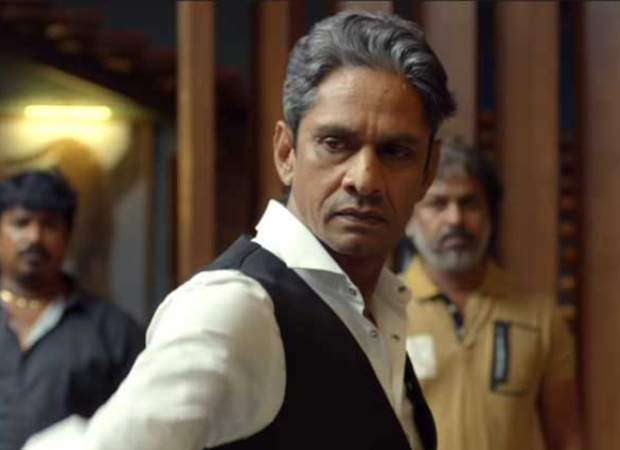 In the trailer, we see a glimpse of how Vijay Raaz is a huge fan of the animal kingdom and its functions and how he keeps telling his men to subscribe to a channel so they can also learn from the animals as he did.

Vijay Raaz's character is the antagonist in Lootcase but instead of playing the role of a mainstream villain who is always serious and grim, this time we see different shades of the villain including his humorous side.

Lootcase is an upcoming Hindi comedy-drama with an ensemble cast. The film revolves around a red-colored suitcase with cash-filled in it and how everyone is chasing it to get their hands on it.

Lootcase is produced by Fox Star Studios India and directed by Rajesh Krishnan. It is slated to hit the big screen on 11th October 2019.

Sunny Kaushal shares a new look of his…

"You are made to feel like an insider and…