Kunal Kemmu and Vijay Raaz are starring in an upcoming film Lootcase which is a mixture of drama, comedy and a joyful ride. While the film is set to release soon, it has been revealed that it will have a recreation of a song 'Aaj Kal Tere Mere' from Shammi Kapoor film, Brahmachari. 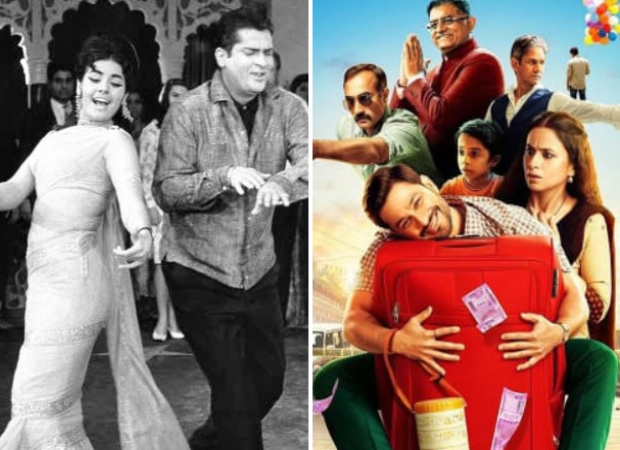 The song was originall picturized on Shammi Kapoor and Mumtaz and it is still one of his classics. The song will be re-created in Lootcase. In case of this film, it will help magnify the madness of the plot. The director also said that they have not tampered with the Shankar Jaikishan. Instead, they have incorporated the same song as it is in the film.

In the film, everyone is running around trying to find the red bag and are willing to go to any lengths to get to it. Kunal Kemmu is the one person who seems to have accidentally found the bag and the very minute that he does he forms a connection with it refusing to ever let go.

Lootcase will see Kunal Kemmu in the lead along with Gajraj Rao, Rasika Duggal, Ranvir Shorey, and Vijay Raaz. The movie is directed by Rajesh Krishnan and produced by Fox Star Studios and Soda Films Productions. Lootcase is all set to release on October 11, 2019.