Priyanka Chopra and Nick Jonas are one the beloved couples. The actress and pop star got hitched in Jodhpur on December 1 and 2, 2018 at the grand Umaid Bhawan Palace. The two stars had lavish pre-wedding ceremonies followed by Christian service wedding and Hindu wedding. It was also followed by a bunch of parties and receptions. While everyone loves a good love story, Nick Jonas recently revealed how he picked up the perfect engagement ring for Priyanka Chopra and revealed brothers Joe Jonas and Kevin Jonas helped him. 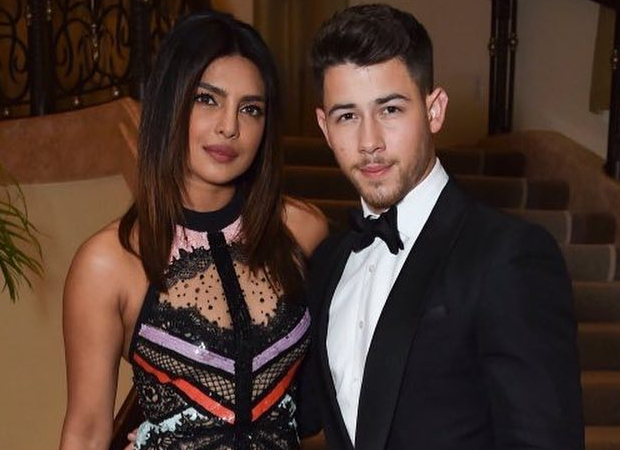 It was earlier reported that Nick Jonas had shut down the Tiffanys store in London to pick the engagement ring. As the brothers are back together with their band Jonas Brothers after six years hiatus, they are promoting their first single 'Sucker'. During one the promotions on On Air With Ryan Seacrest, Nick Jonas was asked how one knows which is the right ring to pick. Nick laughed and said, “You don't. All I knew.. she said it had to be Tiffanys, she had a special connection with her father who passed some years ago.”

Nick further revealed, “I knew it had to be Tiffanys. And at that point I just said guys, I need help because I have no idea what I am doing.” He added, “They came and helped, they have both done it before. And had done a very good job.”

Nick Jonas and Priyanka Chopra have been married for over three months now. The actress is currently in India shooting for The Sky Is Pink with Farhan Akhtar and Zaira Wasim. The Shonali Bose directorial is set for 2019 release.

ALSO READ: Oops! Nick Jonas reveals why he GOT TIRED marrying Priyanka Chopra over and over again