Yami Gautam recently made her presence felt in an impactful way with her recently released film Uri: The Surgical Strike which turned out to break records at the box office and officially became the first successful film of the year. Her strong portrayal of an intelligence officer was well received by the audiences and critics. Recently, it was reported many young girls from India took to social media and through emails reach out to Yami expressing their thoughts how inspired they were after watching the film Uri and by her performances. They even wished they would want to join the armed forces breaking the norm and serve the nation like any other men of the country. 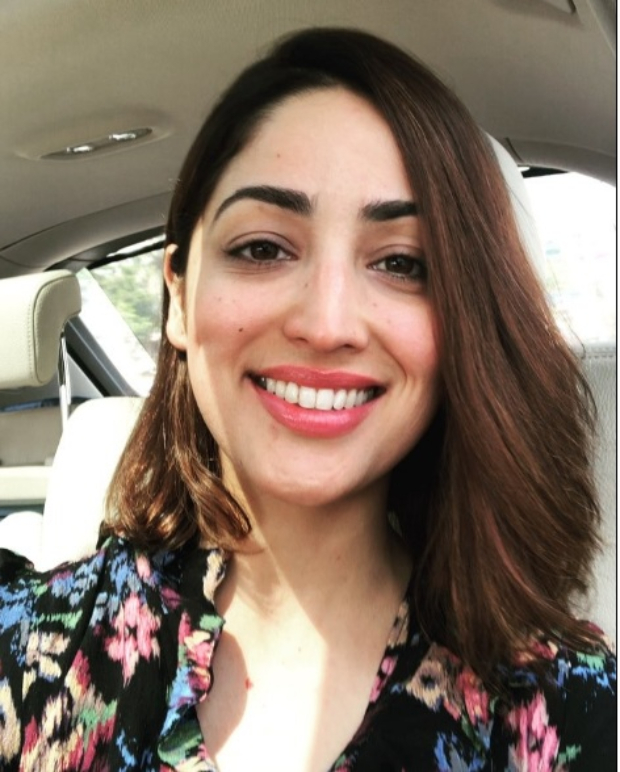 Yami moved by their intentions, will and desire to serve the nation post Uri, took to her social media handle on International Women's Day, thanking all the brave heart young girls of India and expressed her happiness on the video message hearing the thoughts of these young fiery girls.

Yami said, "There is something I wish to share with you all. It makes me really happy to see more and more women braving themselves to be a part of the armed forces in India. The number is still growing which is very encouraging and I feel it paves a very strong, firm, positive path that there are female heroes which the current generation of young girls can look up to can idolise them can draw inspiration from them to serve the nation. So this International Women's Day, let's celebrate by helping them create new ideals, new real heroes and the new wave of hope who they wish to become, what they wish to become and help them expand their vision."

Yami Gautam says she stopped herself from…