Priyanka Chopra and Nick Jonas got married in a FAIRYTALE ceremony befitting royalty and it became a major international event, understandably because both are such huge public figures. Following the ceremonies, they travelled and chilled with their families in India and United States. Recently, Priyanka Chopra came out with her Netflix movie Isn’t It Romantic and Nick also came out with his new single. He recently appeared on the The Late Late Show with James Corden and he gave a FULL DISCLOSURE about his multiple weddings to Priyanka Chopra of course and what he felt about it. He was asked; Corden asked him, “Was there a point during your many weddings that you thought, ‘I’m done with these weddings?' Nick said, “It was when I looked at the bill!” But Nick was quick to add about his lady love, “She looks so amazing, she is such a star in that moment you can see it clear.” 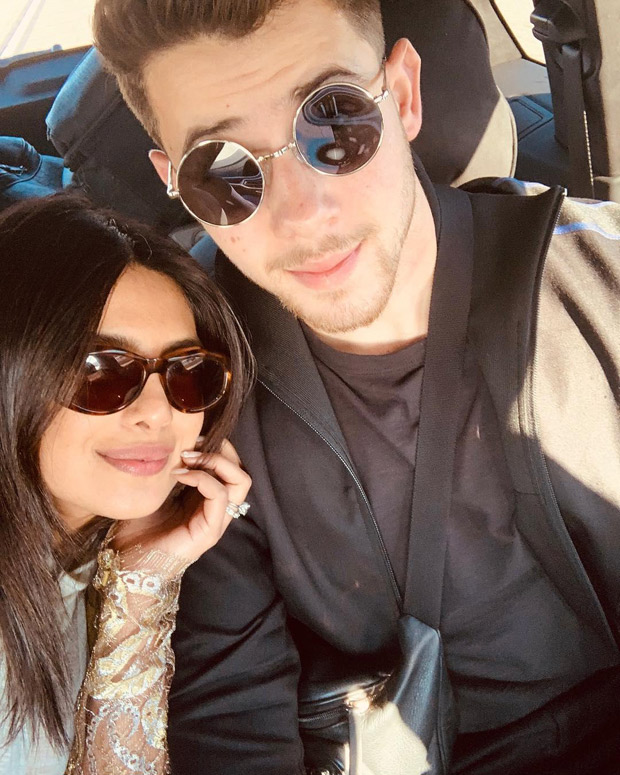 Priyanka was featured in Nick Jonas’s song Sucker along with other J Sisters. The video got a lot of love and appreciation from masses. On work front, PC is working on The Sky Is Pink with Farhan Akhtar and Zaira Wasim and this is going to be her comeback movie after a long time so it is extremely exciting for her fans.

Furthermore, there is a contention that Priyanka is doing a Sanjay Leela Bhansali film called Gangubai which is based on a brothel madam Gangubai Kothewali.