Since showbiz has taken a huge hit amid coronavirus pandemic, many films have been postponed! After Top Gun: Maverick being pushed to December 2020, two more of his movies have been delayed. Paramount Pictures has delayed Mission: Impossible 7 and will now release on November 19, 2021, originally scheduled for July 21, 2021. The follow up Mission: Impossible 8 will open on November 4, 2022, which was originally supposed to release on August 5, 2022. 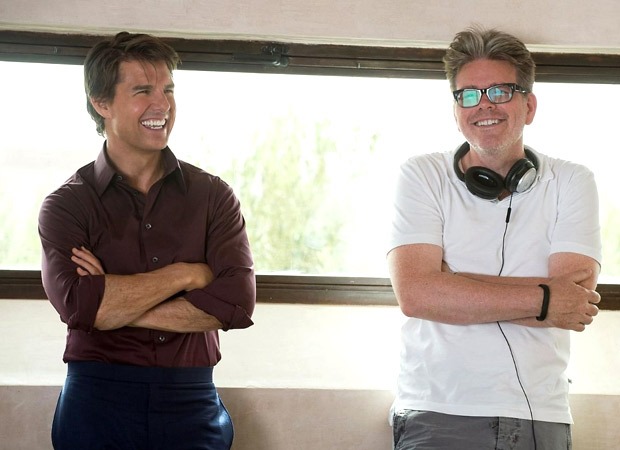 Director Christopher McQuarrie recently revealed there was a reason why the next Mission Impossible movie was split into two parts. In a recent interview on the Light the Fuse podcast, the director said, "When we went into making Fallout, I said to Tom, 'I really want to make this more of an emotional journey for [Cruise's character Ethan Hunt]'. Going into this, I said, 'I want to take what we learned from Fallout and apply it to every character in the movie. I want everyone to have an emotional arc. ... I just want the movie to have more feeling across the board. We realized we had a movie that was two hours, 40 minutes long," McQuarrie continued. "And every scene in it was necessary."

"The ending of the first movie snapped into place," McQuarrie further revealed. "We knew what the ending was and we knew what the beginning was. And now I had these two sequences, which means, I've got 40 minutes of Mission: Impossible 8 figured out."