Actor Tom Cruise is taking his love for action scenes one step higher! Earlier in May 2020, it was reported that the actor is planning to shoot in space with the help of Elon Musk's Space X. At the time, no studio was attached to it but NASA had confirmed that this ambitious project was in works. Later, it was further reported that Tom Cruise bagged a whopping budget of $200 million from Universal Pictures. 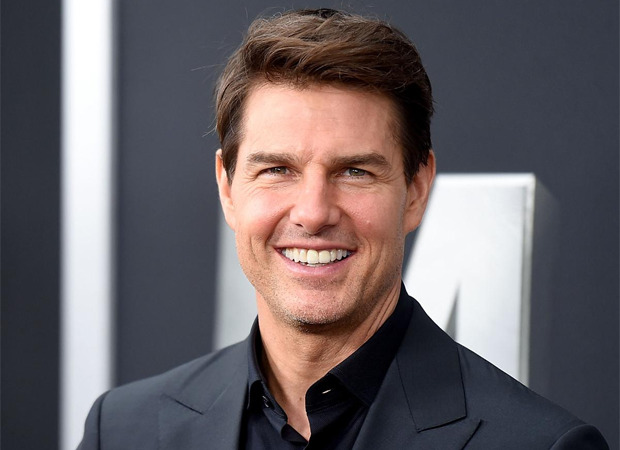 But, how exactly did Tom Cruise secure such a massive budget? According to Deadline, "All it took was an exuberant Zoom call with Tom Cruise, director Doug Liman, Christopher McQuarrie, and PJ van Sandwijk. They pitched the picture with no script (Liman is writing it), and came away with a production commitment around $200 million."

Jim Bridenstine, who works as an official administrator at NASA, confirmed the news stating, "NASA is excited to work with @TomCruise on a film aboard the @Space_Station! We need popular media to inspire a new generation of engineers and scientists to make @NASA’s ambitious plans a reality."