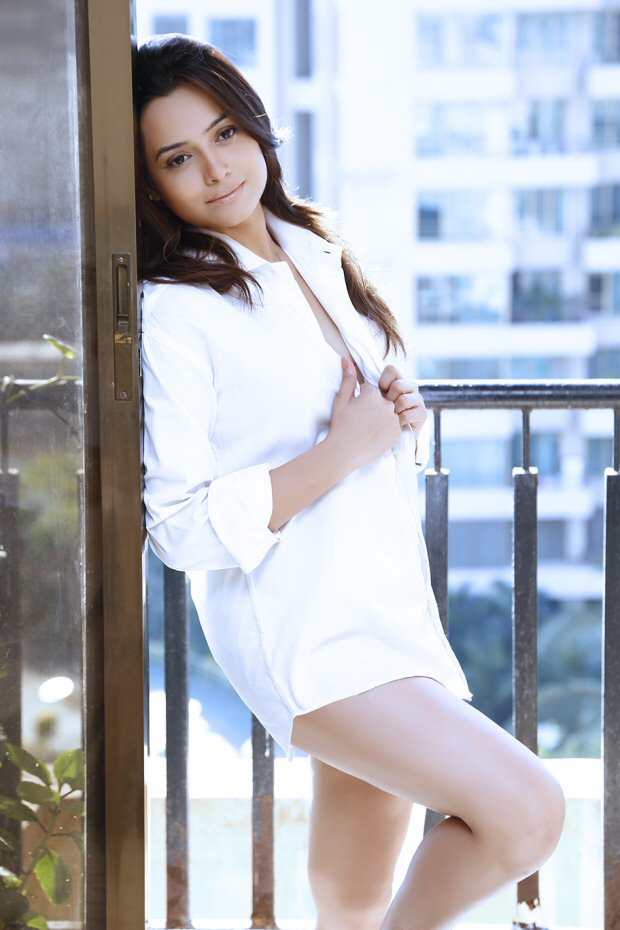 The Deol brothers, Sunny Deol and Bobby Deol, are coming together for Shreyas Talpade's directorial debut, Poster Boys. The film also stars Shreyas Talpade. The film is an official remake of the 2014 Marathi hit Poshter Boyz which Shreyas had produced and acted in. 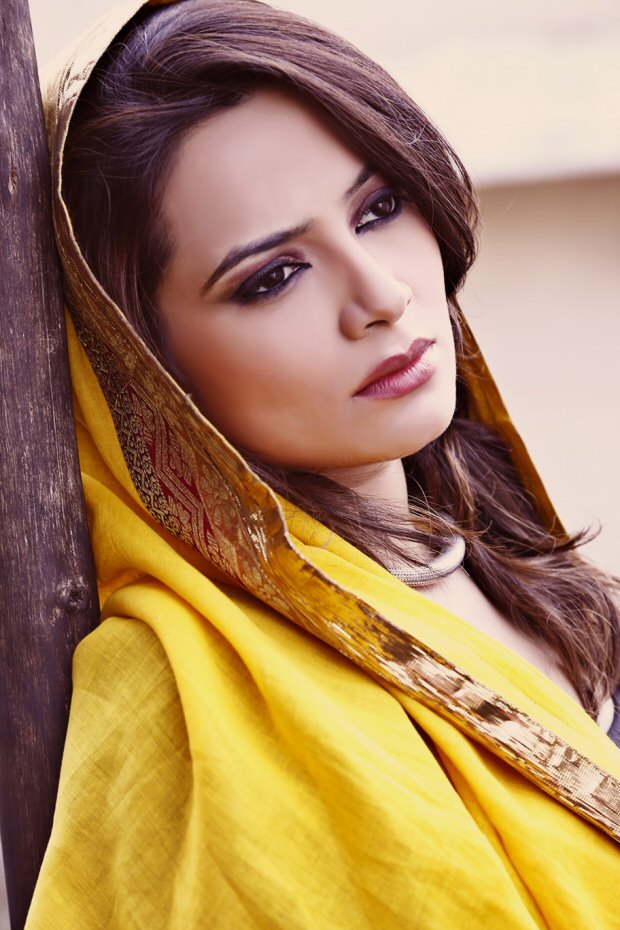 While the lead actors are very much known, a new face Samiksha Bhatnagar is now all set for her first big movie Poster Boys opposite Bobby Deol. The actress will be seen playing Bobby Deol's wife. Speaking about her debut, Samiksha Bhatnagar says, "It has been a great experience working for the movie, everybody has been very co-operative and supportive as it's my first movie. I share a great rapport with everyone." 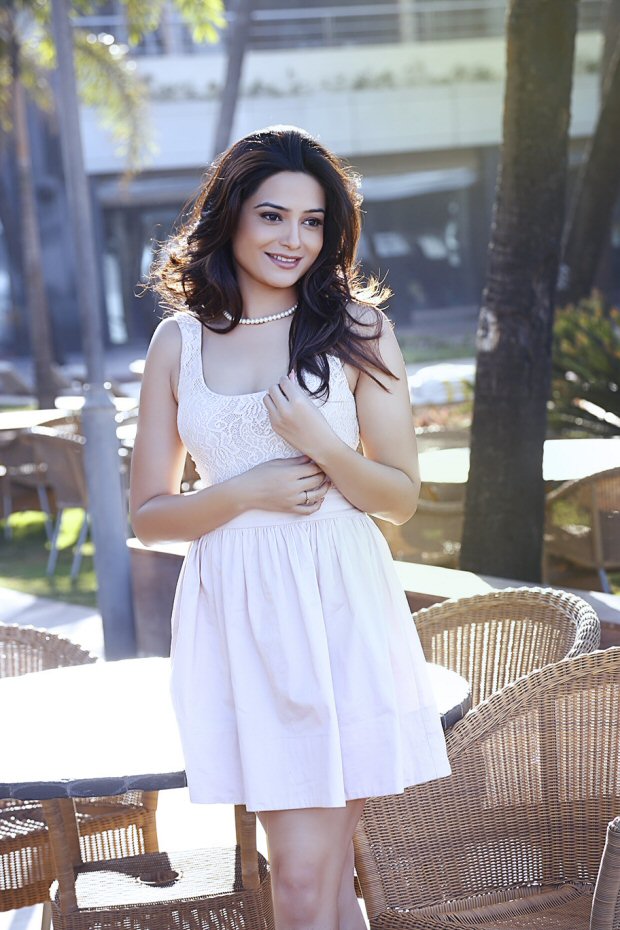 Samiksha Bhatnagar was born in the land of Gods Uttarakhand with the passion for classical dance and singing. With dreams so big, Samiksha moved to Delhi to pursue her passion. She was associated with renowned schools in Delhi NCR and successfully established her dance academy. She landed her first break in a Star Plus' TV serial called Veera. She also starred in TV serials like Uttaran and Jaane Kya Hoga Rama Re. She also had a cameo in Madhur Bhandarkar’s film, Calendar Girls. 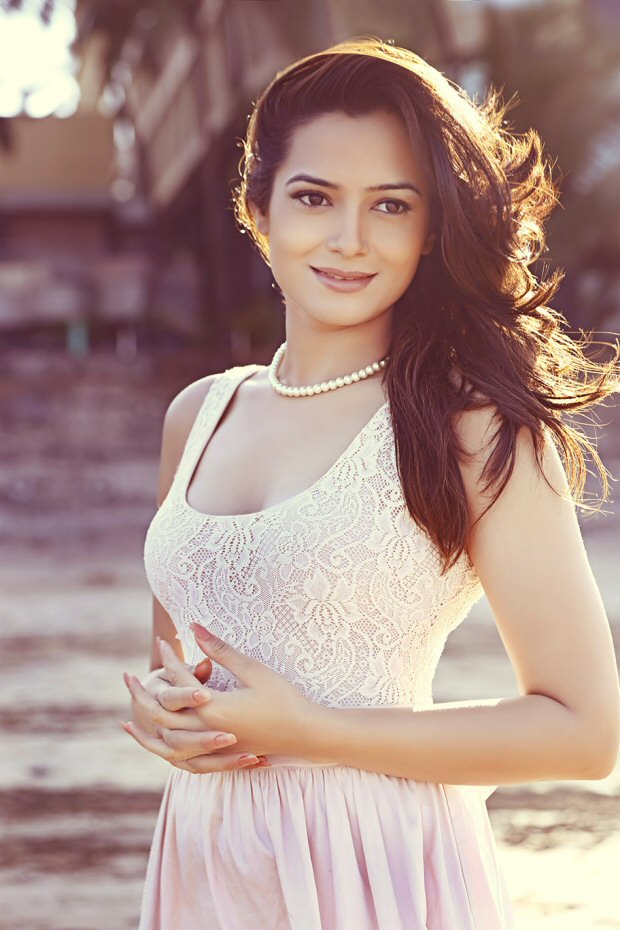 Directed by Shreyas Talpade, Poster Boys is inspired by a real life incident about three porters who found their pictures on a vasectomy poster. It is scheduled to be released on 8 September 2017. 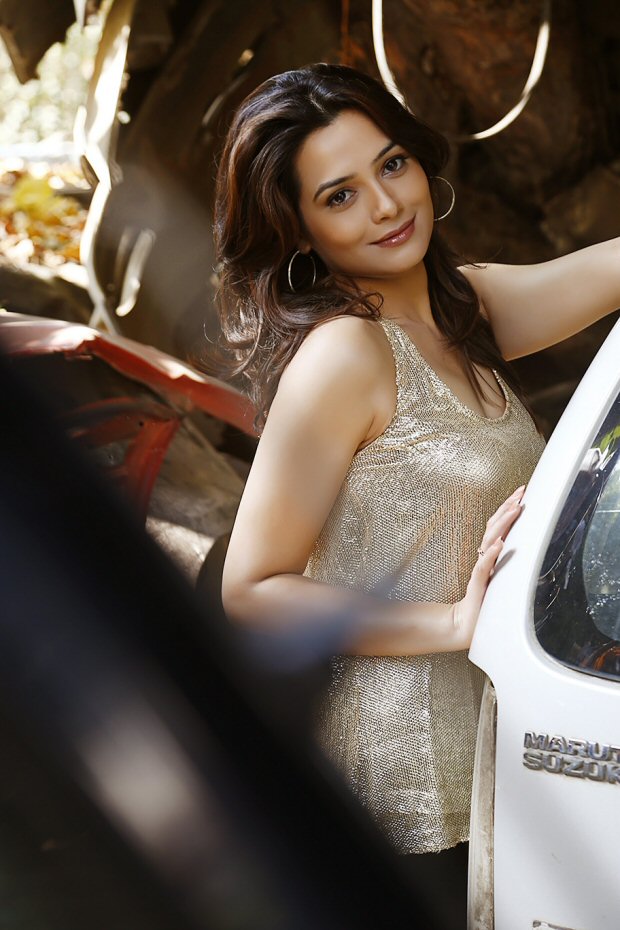