Sonakshi Sinha is currently in the best shape she has been for a while. After vigorous workouts and constant fitness training, Sonakshi has certainly wowed everyone while at the same time shutting down the naysayers with a thumping win. Sonakshi Sinha’s latest release Happy Phirr Bhag Jayegi alongside Diana Penty hit the screens on Friday, August 24. Well, to promote the film Sonakshi was recently in an exclusive Bollywood Hungama interview where she took on some rather sticky questions. 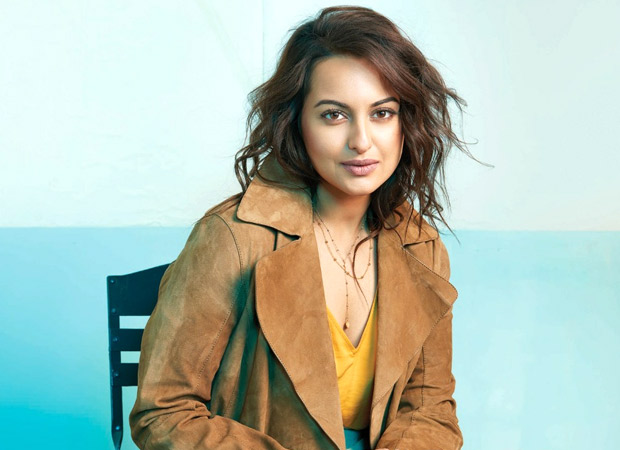 Answering them with panache, Sonakshi Sinha revealed some interesting details about herself, like for instance talking about what she usually takes away from hotel rooms. When asked whether she had ever taken something away from the hotel she lived in, Sonakshi surprised us by answering positively. Explaining her reason for taking something Sinha added, “Yes, I have taken something like a pen or something, or a notepad. Usually, I like to draw whenever I find an empty notepad. So yeah, I must have taken something sometime.”

This little known fact about Sonakshi is certainly something, and more so is her talent for drawing, we guess the next time we will get Sona to draw us something.

Back on the work front, post Happy Phirr Bhag Jayegi, Sonakshi Sinha will be seen in Kalank which is being helmed by Abhishek Varman and Dabangg 3 by Prabhu Dheva.