He not only flourished as an actor but also as a politician. Telugu Cinema has witnessed many stars but Chiranjeevi has ruled the industry until he decided to take a break to focus attention on his political career. But starting from his debut in 1978 to his last film in 2017, the actor has only continued to earn more fans with time. 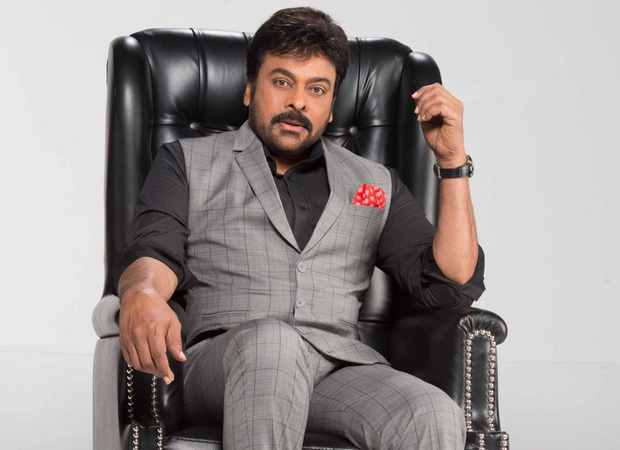 As the reign of his stardom has returned with his comeback in 2017 after a decade, on his birthday, let us take a look at five facts that have made him the megastar that he is in the Telugu industry. Isn’t it a wonder how this actor, despite returning to the industry after a 10 year break, continues to win hearts? His next film in the making is Sye Raa Narasimha Reddy which is also expected to feature Amitabh Bachchan in a pivotal role.

We aren’t talking about the box office record but let us tell you that Chiranjeevi has done 150 films by far. He completed the 150 film last year with Khaidi No. 150 which features Kajal Aggarwal as his leading lady. Interestingly, the film features the megastar in a double role. He made his debut in 1978 with the Telugu film Punadhirallu.

2.When his film was dubbed in Russian language

Not many would be aware that Chiranjeevi’s 1987 film Swayam Krushi, was dubbed into Russian language. The film, featuring Vijayashanti as the leading lady, was also screened at the Moscow International Film Festival. Speaking of parental love, the film has Chiranjeevi and Vijayashanti raising an orphaned kid as their own. 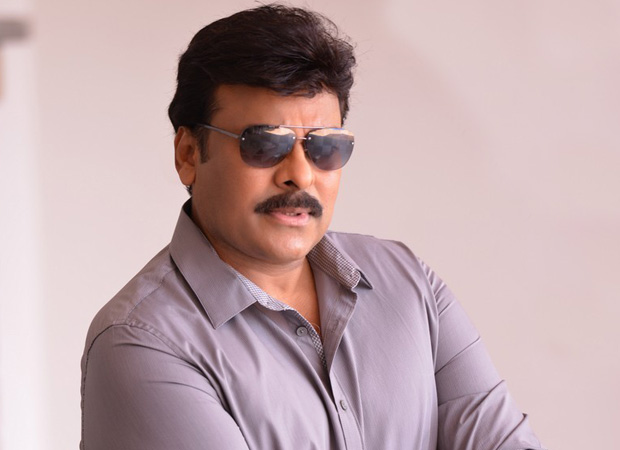 Chiranjeevi has a record of winning nine Filmfare awards for the many hits he has given in his career. The Tollywood megastar has won in the Best Actor category for films Shubhalekha [1982], Vijeta [1985], Aapadbandhaudu [1992], Muta Mesthri [1993], Sneham Kosam [1999], Indra [2002] and Shankar Dada MBBS [2004]. On the other hand, he also some other unique awards that was a felicitation for his contribution to South cinema, rather, Telugu cinema. He won the Special Award – South for Honorary Legendary Acting Career in 2006 and the Lifetime Achievement Award – South in 2010. The actor also has been honoured with the Padma Bhushan title for his contribution to the Indian Film Industry.

Chiranjeevi brought prestige and honour to the South film industry when he became the first actor from their industry to be invited for the Oscars way back in 1987. In his flourishing acting career, Chiranjeevi has enjoyed success to the extent of having films like Gharana Mogudu that broke box office records way back in 1992. The actor has been considered as one of the men who have changed the phase of Indian cinema. 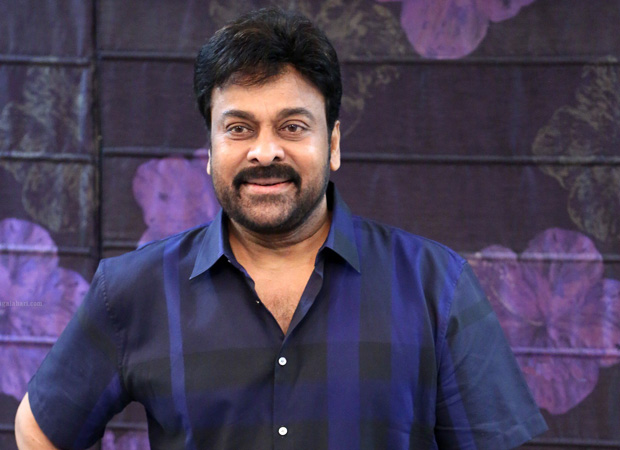 Despite all the fame and glamour, Chiranjeevi is also known to fulfil his responsibilities as a law abiding citizen. He was given the Samman Award for becoming the highest income tax payer for the assessment year in 1999-2000 by the Ministry of Finance.

If you think films are the only arena where Chiranjeevi has shown his prowess then let us tell you that he is one of the few film industry personas who have also had a successful political career. In order to concentrate on the same, the actor had quit films way back in 2007 [barring a few cameos he never played the lead until 2017]. He also became the Minister of Tourism in 2012. He is currently the MP of Rajya Sabha for Andhra Pradesh. He has also decided to return to films and joined hands with his actor-son Ram Charan Teja. The latter produced his comeback film Khaidi No. 150 in 2017 and is now also producing Sye Raa Narasimha Reddy.