Sunny Deol is one busy man who is currently promoting his film, Yamla Pagla Deewana Phir Se. The actor has been also busy with his directing duties as he will be launching his son Karan Deol in Pal Pal Dil Ke Paas. With the ongoing nepotism debate and star kids getting more preference, the actor has a different take on the entire controversy. 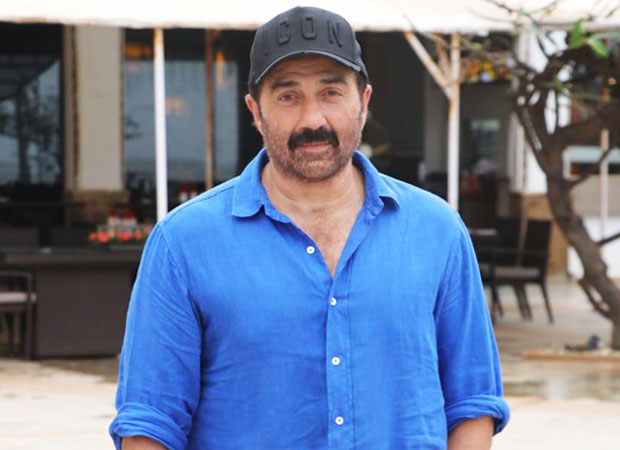 Sunny Deol, who himself is a star kid, carved his own way to stardom. The actor, during promotions of Yamla Pagla Deewana Phir Se, said that why the discussion is still on. When asked whether he has talked to Karan Deol that when he makes his debut, the question about nepotism will arise. To this, he responded by saying, “What does it mean, first and foremost? Does it mean that it’s bad? Then, why discuss it? If it meant something negative, then talking about it is understood like why did you do this?"

When asked about the disparity and opportunities between other actors and the star kids, Sunny Deol further added, “I don't think that is the issue. There are some star kids who have made it and so many who did not. I did not become what I am today because dad (Dharmendra) wanted me to but because there was something in me, I became something. It all stands on what you are. So, joh log kamzor hote hai, jinse kuch ho nahi pata, woh log chid mein aur gusse mein iss tarah ki baatein karte hai. Kyunki unmein itni nafrat hai, woh bas kisipe bhanda phodna chahte hai (Those who are weak and can't do anything, they talk about such stuff in anger. These people have so much hatred in them that they just want to bring people down). Even if I don't succeed, that doesn't mean I am not gonna curse or discredit someone. I am not gonna stop living. I will live. But, it all depends on what type of people they are."

On the work front, Sunny Deol will be seen in the third instalment of their comedy franchise titled Yamla Pagla Deewana Phir Se. The film stars Dharmendra, Bobby Deol and Kriti Kharbanda. Directed by Navanait Singh, the film is slated to release on August 31, 2018.