It’s not the diet. It’s the attitude. Anil Kapoor at 65 looks 40. And I’m not kidding. When he came home for lunch, I stared at him open mouthed. Anil looks even younger in person. His skin glows, his agility knows no bounds, and I’ve never seen anyone who looks more like a movie star in India than Anil Kapoor. 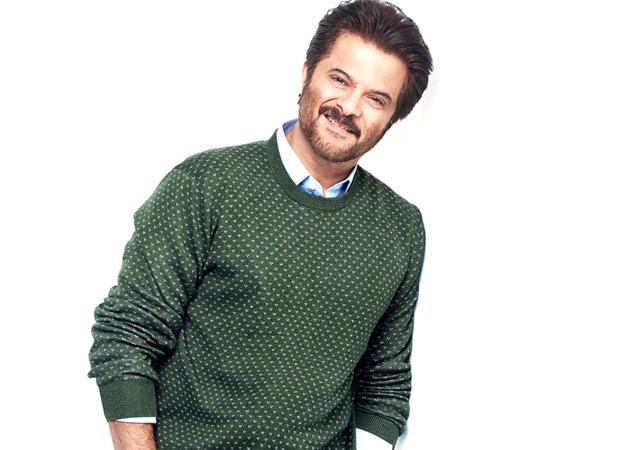 Happy Birthday Anil Kapoor: The star who is all heart, and unwilling to break anyone’s heart

When Anil arrived home I kept staring at him. He laughed and asked, ‘Tu kuch bolega ya nahin?’

“It’s not fair!” I finally blurted out. “I am younger than you. But I look ten years older,” I whined.

Anil laughed pleasurably. He loves the compliments and he wants them coming constantly. I had heard about Anil’s strict diet plans. So I warned him that he better eat properly. He did! He surprised me by tucking in. Later when I mentioned the food to Anil’s daughter Sonam she was aghast. “He ate those things? He doesn’t touch that kind of food. He must have starved himself for the next four days.”

In an earlier interview I asked Anil's kubsoorati ka raaz, and he chuckled, "I am not fanatical about my health. Somewhere, I also feel I am blessed because I come from a healthy stock. My Dad and my grandfather were not actors and yet they looked after themselves and lived a full life. Of course I set aside days when I just throw all caution to the winds, take a holiday, eat the forbidden food—with my wife’s permission—just chill. But there have been times when during a party at home I am suddenly found to be missing because I’ve an earlymorning shooting. ‘Kahaan hai, Anil? He’s gone to sleep.’ When I am working I never compromise on my sleeping hours and food habits."

Hence to have him play the villain in Malang was a bit of a hoot. I mean anyone who knows AK knows there isn’t one wicked bone in his body. And yet in Mohit Suri’s Malang he brought the house down as the antagonist. It’s hard to believe he can be so convincing as a bad guy. Or that he can look so well-matched with the newly-slimmed Aditya Roy Kapoor. In fact AK looks even younger than ARK.

He loves to hear that. AK is a born limelight moth. And no one minds giving him attention. He deserves every bit of the love that he gets from audiences to this day. No other major star of his generation—Sanjay Dutt, Sunny Deol, Jackie Shroff—commands the same adulation. I don’t know anyone outside and in the film industry who doesn’t love AK. But I still don’t forgive him for making me look and feel so old.