Well, 2018 has turned out to be one of the best years for Ranveer Singh, who has been on a career and personal high. Not only did his last releases Padmaavat and Simmba get him immense appreciation but he also tied the knot with the love of his life, Deepika Padukone. And now, he is gearing up for his first 2019 release Gully Boy with Alia Bhatt. Speaking of his Bollywood journey, Ranveer gives all credit for being fearless as an actor to the film Ladies vs Ricky Bahl and there is a reason for it. 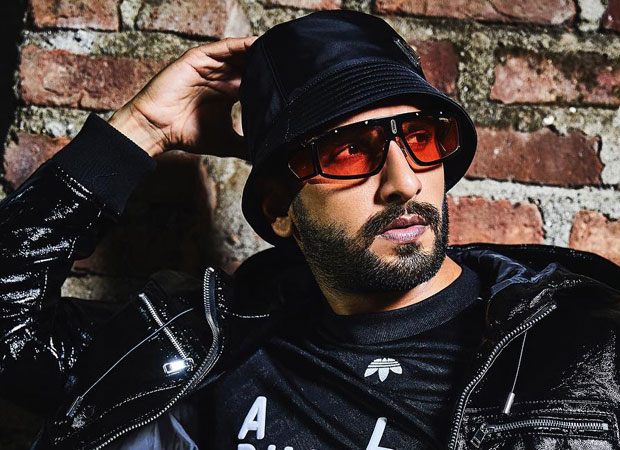 After the much successful Band Baaja Baarat, Ranveer Singh had repeated his chemistry with Anushka Sharma in Ladies vs Ricky Bahl which also marked the debut of Parineeti Chopra in Bollywood. Ranveer considers that his performance as a con artist in the film was one of his worst performances and that film made him quite fearless as an actor.

He went on to explain in media reports that he had once read a quote by Jack Nicholson which said, ‘once you are terrible in a movie, it brings about certain fearlessness.’ He believes in this quote and also asserted that he was horrendous in Ladies vs Ricky Bahl and that he developed that fearlessness wherein he started contemplating that he couldn’t be worse than what he was in Ladies vs Ricky Bahl.

On the other hand, the actor also spoke about his love for risks and how they often help him push the envelope beyond the usual comfort zone. He also revealed that many advised against taking up a character like Alauddin Khilji [Padmaavat] because of the despicable character that he was and also that it had slight elements of homosexuality. Despite that, Ranveer reportedly was glad to come on board because he feels that ‘nothing ventured is nothing gained’!

Coming to his next Gully Boy, Ranveer Singh will play a Mumbai street rapper whose character is inspired by the lives of real life rappers. Directed by Zoya Akhtar, Alia Bhatt plays the role of his love interest and the film is expected to release on February 14.