Priyanka Chopra is back to work and is busy promoting her upcoming film Isn’t It Romantic in LA and New York.  The premiere of the film took place on Monday night at The Theatre at Ace Hotel in Los Angeles as her hubby Nick Jonas accompanied her. The actress and her co-stars Rebel Wilson and Adam Devine were in attendance. As a part of the promotions, the actress reached the sets of The Late Late Show with James Corden with Rebel. 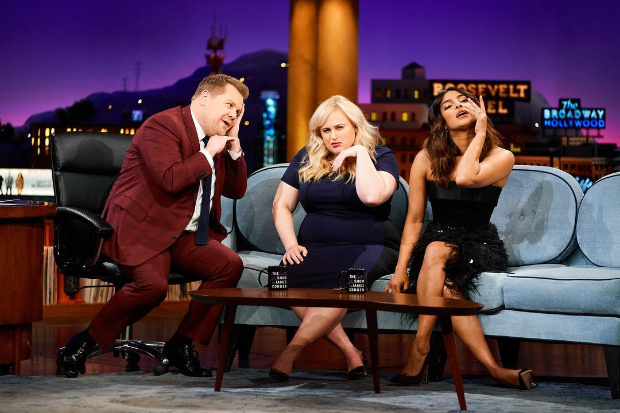 James Corden's show is known for a segment for 'Flinch' where a celeb stands behind a glass stand and something as thrown in their direction to test whether they will flinch or not. Priyanka chose to stand with a drink in her hand as she flinched a little but was called a pro at it. But, her co-star Rebel Wilson was absolutely terrified because of the game. This was followed by a segment where magician Justin Flom performed a couple of card tricks that blew their minds. 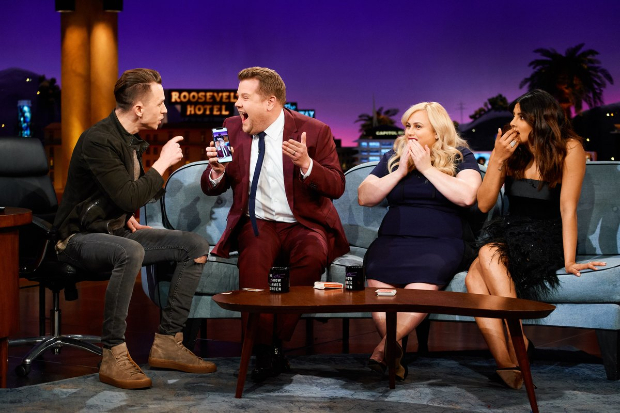 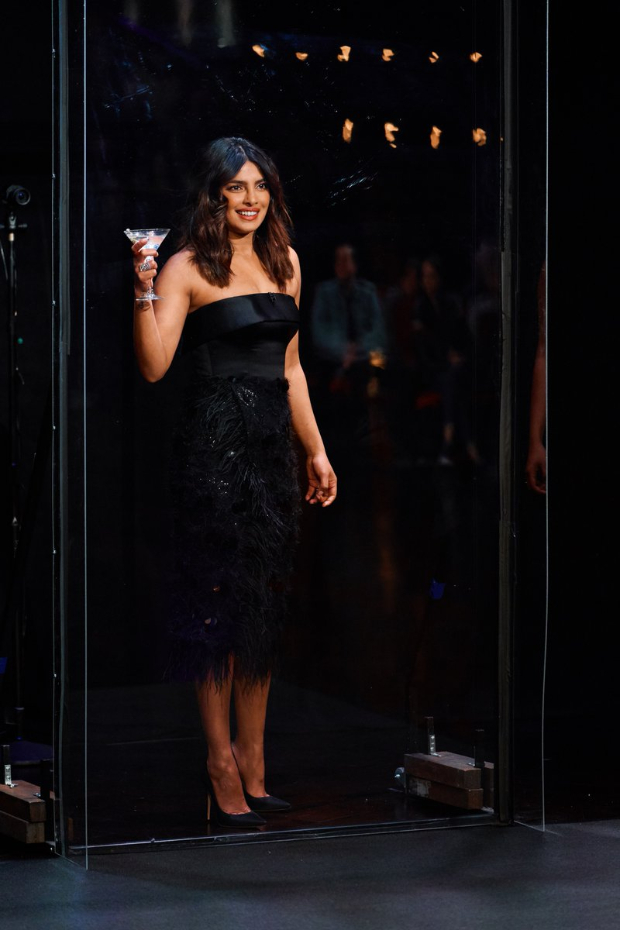 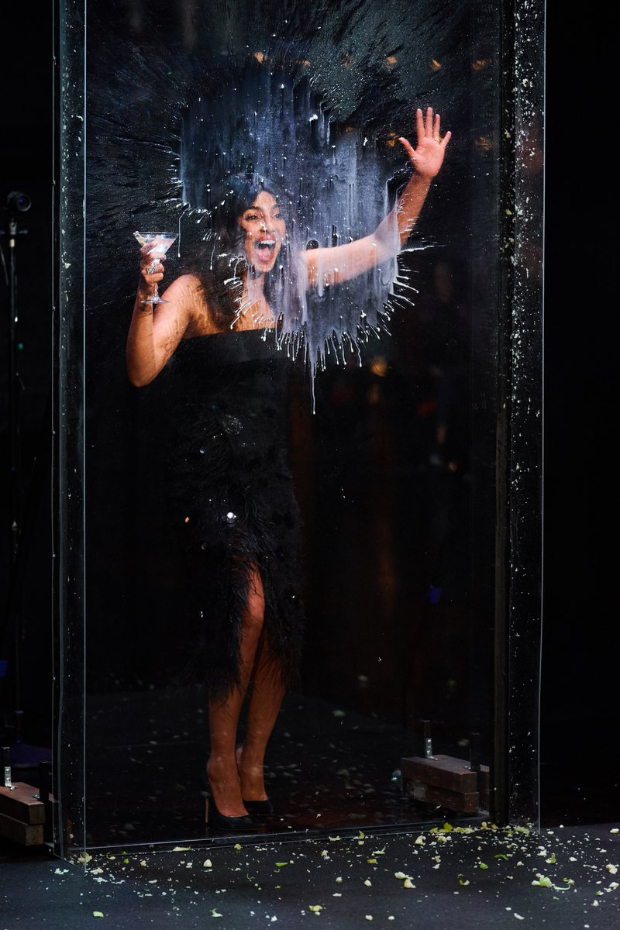