Arjun Kapoor and his 'baba' Ranveer Singh are quite famous for their onscreen bromance chemistry and we witnessed it on several occasions. The two of them remain to be thick friends and recently, Arjun Kapoor decided to pull Ranveer’s leg over his newly married status. While Arjun shares a great rapport with Ranveer's wife Deepika Padukone too, this is what he had to ask about BooBoo aka Deepika's impact on his friend’s waking up habits. 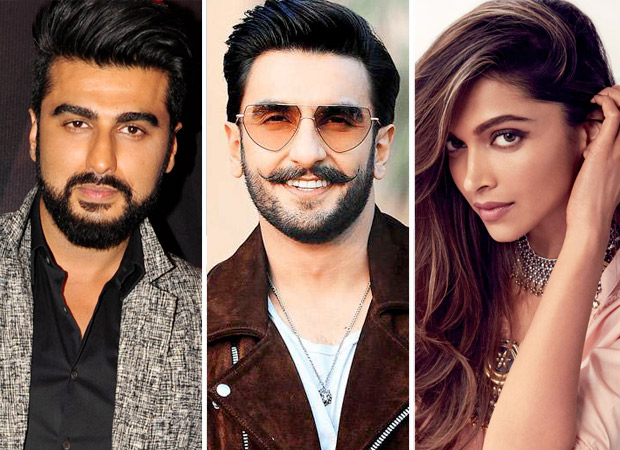 Well, reportedly, Ranveer Singh has always maintained that he is not a morning person but Arjun Kapoor believes that Deepika may have changed this habit of his Baba. It seems that during a recent chat show which featured Ranveer Singh and Karan Johar, Arjun had recorded this question about how Deepika has changed Ranveer into a morning person, to which our quirky Ranveer had the perfect response.

He stated that for a man, who used to be given bribe by his sister, to wake up in the morning has now started having a very systematic life, courtesy Deepika Padukone. He believes that considering that she comes from an athletic background (since her father was a star badminton player), the actor revealed that she continues to retain those core discipline values. She not only ensures that he has the right sleep schedule but also that he has the right eating habits.

Arjun Kapoor reminisced about his Gunday days on the show stating that it was during that time that Ranveer had confessed that his sister would often bribe him with a chocolate to wake up in the morning. Well, here’s yet another confession of Ranveer about how much he loves and respects his wife. We are sure DeepVeer fans can’t help but go 'aww' over their romance!