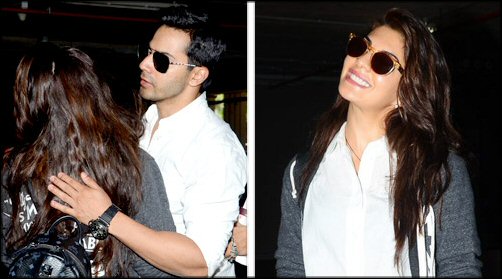 Winter is finally settling in, but as usual it's Monday morning and time to get back to work. But what better way is there to jump start the week ahead than with the famous mind teaser on Bollywood Hungama in the form of the Guess Who?


This week we feature an actress, who has quite literally crossed borders to enter the film industry. In fact after winning a beauty pageant she made her way to films back in 2009. Though her debut film failed to take off at the box office, this actress made a lasting impression among the critics and audience alike. While her last film released some time back this year she is currently gearing up for her next release which is said to be a Hollywood production as well as the third installment in a hugely popular comedy franchise.