Last Updated 07.10.2022 | 5:05 PM IST
feedback language
follow us on
Bollywood Hungama » News » Bollywood Features News » GOT7’s JAY B drops first teaser of his solo single ‘Switch It Up’ ahead of May 14 release

GOT7's JAY B is ready for the next step in his career as a solo artist. Popular South Korean band GOT7's leader and singer-songwriter-producer has joined the H1GHR MUSIC label. After much anticipation around his new representation for months as all six members of GOT7 had announced their new label reps, on May 11, it was confirmed that the 27-year-old has officially signed with the hip hop label. 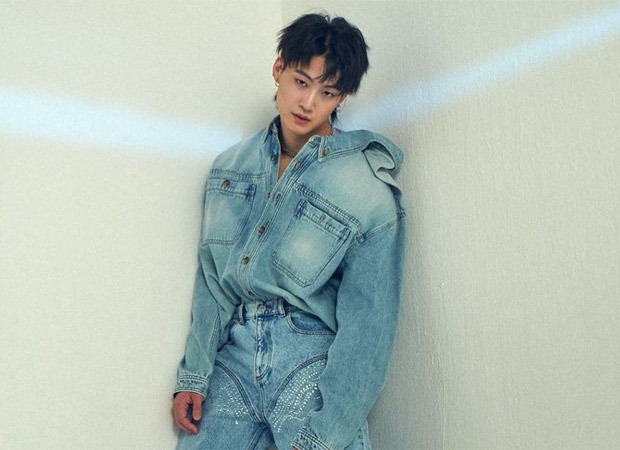 Along with the new label announcement, it was revealed that JAY B will release his solo single 'Switch It Up'. The first teaser of the song was unveiled on May 12. In the silhouette teaser, you could partly hear the beats of the song.

JAY B, real name Lim Jaebeom, has been known as a hip hop dancer, vocalist, songwriter, and producer. In the last seven years of his career in GOT7, he has produced and written several songs for the group under the name DefSoul. Apart from that, he is a part of the R&B soul crew Offshore. He made his small-screen debut through the drama series Dream High 2 in 2012.