The trailer of the final Bollywood film of the year is out. Raj Mehta's directorial Good Newwz will be releasing on December 27, the last Friday of 2019. The film has an ensemble cast including Kareena Kapoor Khan, Kiara Advani, Diljit Dosanjh, and Akshay Kumar. 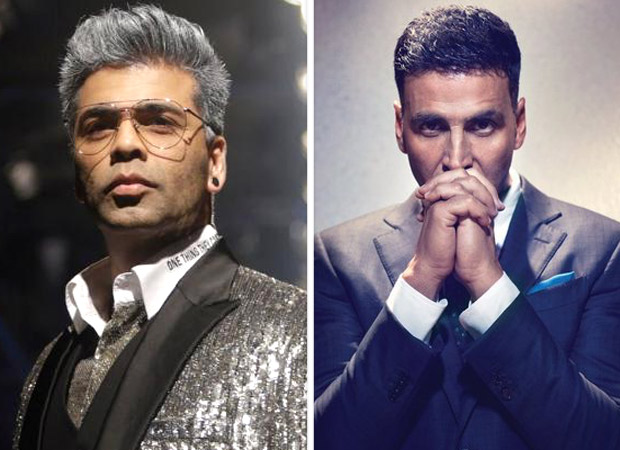 At the trailer launch, Karan Johar who is co-producing the film under the banner of Dharma Productions was asked what good news meant to him. The filmmaker had a hilarious response to it. "My definition of good news is when actors take less fees for working with me. This is something Akshay has never given me," says Karan Johar

The film deals with in vitro fertilization or IVF. The tagline of the film reads, “The biggest goof-up of the year.” A quirky poster of Good Newwz had Akshay and Diljit’s heads being squeezed by baby bumps of expecting mothers, played by Kareena and Kiara.

The film is co-produced by Karan Johar’s Dharma Productions and Akshay Kumar’s Cape of Good Films.