Tiger Shroff is riding one steep wave of success right now. For further proof of his stardom try this: in Karan Johar’s Student of the Year 2 which is currently shooting in Pune, Tiger is being pursued and wooed by two beautiful girls, newcomers Ananya Pandey and Tara Sutaria. But here is the thing. Everyone wants to know which of the two lovely ladies walks away with Tiger at the end. 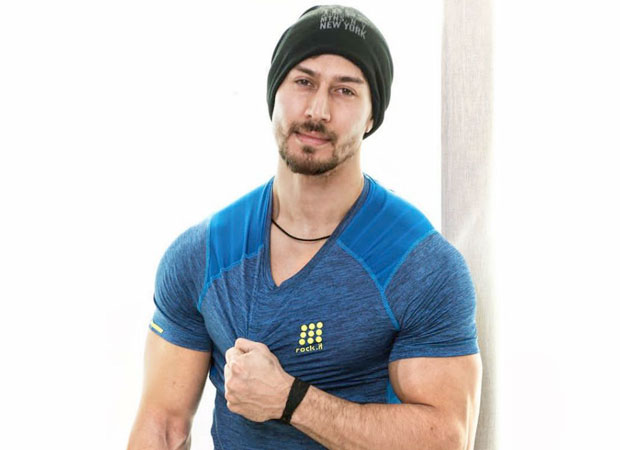 Answer: no one knows. Not even director Punit Malhotra. Not Karan Johar either.

A source close to the project informs, “It hasn’t been decided as yet which of the two new girls gets Tiger in the end. All the three actors have been kept in the dark about the end. It seems unlikely that the director or the producer have decided as yet.”

Apparently, Tiger Shroff looks “piping hot” with both Ananya and Tara. Says the source, “By making him cut his hair and build his physique to a leaner meaner more look, Karan Johar has knocked 5 years off Tiger’s biological age. Tiger is looking 18. And he has also shot some of his most torrid romantic scenes with the two girls. Which one finally gets to cage Tiger will depend entirely on what Karan Johar decides.”

Keeping the ending open in a love story is nothing new. Way back in the 1960s Raj Kapoor didn’t tell Rajendra Kumar who gets the girl at the end of Sangam until the time they actually shot the climax.

Also Read: Tiger Shroff leaks a scene from Student Of The Year 2, adds his funny twist to it (watch video)