The genre of animation is the most popular across the world, as it caters to all age groups. Most of the top grossing films in North America and even worldwide at times are often animated flicks. However, the scene is the opposite in India. The animated films have limited takers here. Out of the home grown animated films, only three have had good collections - Chaar Sahibzaade, its sequel Chaar Sahibzaade: Rise of Banda Singh Bahadur and one of the earliest animated films that came in theatres, Hanuman. The rest of the 30-40 animated films of India have failed miserably. 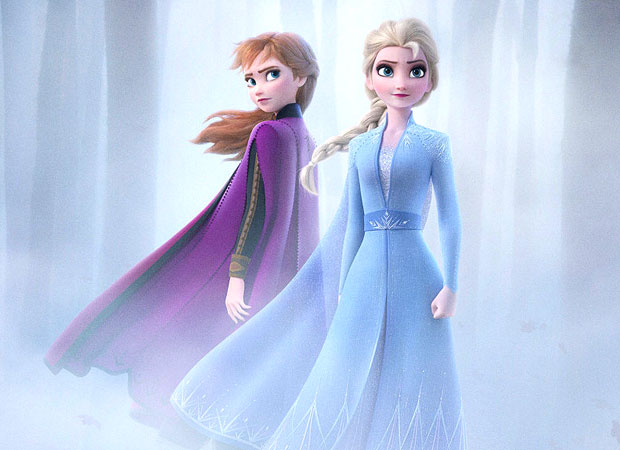 The performance of the Hollywood animated flicks however is slightly better. Yet, in comparison to the way they become blockbusters in the West, the collections were far from good in our country. Only select families and youth in major cities usually flocked to these films, despite good reviews and despite some of them being dubbed in Hindi versions. However, things began to change in 2016. A highly awaited film, Kung Fu Panda 3, went on to do a business of Rs. 32 crores, thus emerging as the highest grossing animated film in India. Interestingly, the film had a delayed release. It hit theatres in USA, China and most markets on January 29 but in India, it came only on April 1. Surprisingly, it released in Pakistan 3 weeks before it did in India! The film’s pirated print was out by the time it arrived in our country. Yet, it didn’t stop viewers from flocking to cinemas to check out the adventures of its loved lead character, Po.

Kung Fu Panda’s earlier two parts weren’t that big in India. It can be said that the film took time to grow and become popular in India. And this was a trend noticed in case of Incredibles as well. The first part, The Incredibles, released in 2004 and collected just Rs. 2.50 crores. It even had a Hindi version, Hum Hain Lajawab, voiced by Shah Rukh Khan, and yet the business was minimal. On the other hand, its sequel, Incredibles 2, which released in 2018, opened at a healthy Rs. 3.85 crores – that is more than what part 1 earned in its lifetime. It broke Kung Fu Panda 3’s record and became the top animated hit of India, as it earned Rs. 36.90 crores. 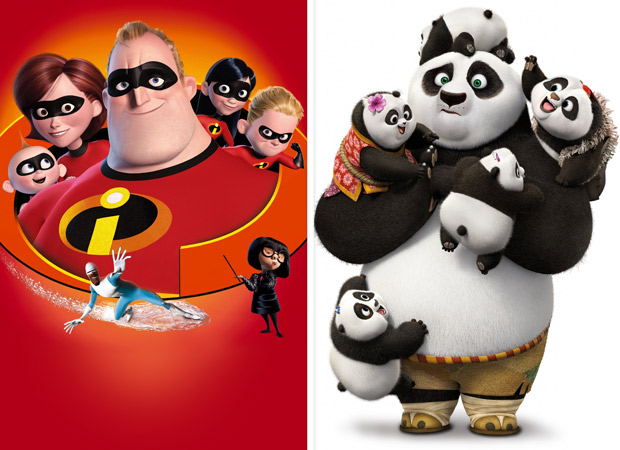 And now, Frozen 2 has taken over the number 1 spot. Again, the first part, released in 2013, collected just Rs. 2.90 crores. But its popularity grew once it was out on digital and satellite. It tells the story of two sisters and it resonated with families and especially female audiences. Hence, there was considerable excitement for Frozen 2, which released on November 22 this year. Just like it happened in the case of Incredibles 2, Frozen 2, too, collected Rs. 3.35 crores, which is more than what the first film had collected in its lifetime. The film saw an unusual trend – it was steady on lower levels on the weekdays but in the weekends, its collections used to dramatically shoot up thanks to families and kids coming out in hordes. As of December 19, it earned Rs. 45.75 crores. The film is still running in cinemas and is expected to end its run with around Rs. 46.50 or Rs. 47 crores in its kitty.

At this rate, the day is not far when an animated film will be finally able to cross the coveted Rs. 50 crore mark and even the Rs. 100 crore mark. The new decade would surely see it happening. And since these films don’t need a wide release, it can even arrive on a festive weekend and clash with a biggie. This can give a boost to its opening day earnings too! The future is indeed bright for animated films in India!