To give a perfect ode to the spirit of Friendship, makers of the highly anticipated Pan-India film, RRR unveiled the very first song from the film, titled 'Dosti'. The film is helmed by the ace filmmaker SS Rajamouli. The song highlights the camaraderie between the lead actors. A period drama like never before, the film is a fictional tale of the younger days of freedom fighters Komaram Bheem and Alluri Seetharamaraju. The amazing song is sung by Amit Trivedi, Lyrics by Ms. Riya Mukherjee, and Composed by M M Kreem. 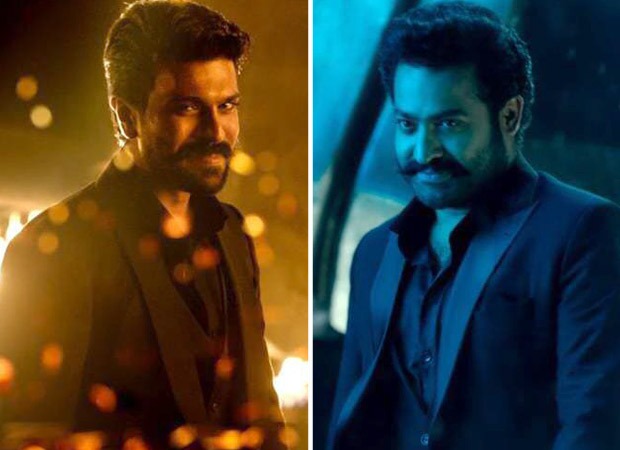 The makers had earlier revealed that the film's theme song will bring together India's finest singers from across all industries, which sounds nothing less than Massive! India's biggest music labels - Bhushan Kumar's T-Series and Lahari Music, have now bagged the music rights of the magnum opus RRR. The film has an ensemble cast from multiple industries and boasts of names like NTR Jr., Ram Charan, Ajay Devgn, and Alia Bhatt. Produced by DVV Danayya, RRR is directed by India's most celebrated filmmaker SS Rajamouli. 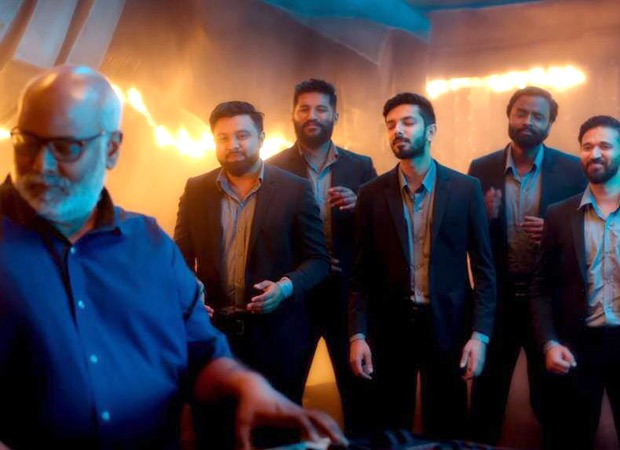 PEN Studios has bagged the theatrical distribution rights across North India and has also bought worldwide electronic rights for all languages. Pen Marudhar will be distributing the film in the North Territory. The much-awaited Pan-India film will have a worldwide release on the festive occasion of Dussehra, October 13, 2021.