It’s been 11 years since Michael Jackson passed away due to a cardiac arrest. He justified the title of ‘King Of Pop’ with his evergreen music. With over 13 Grammy awards in his kitty, Michael Jackson’s death came as a shock to all his fans and is dearly missed even today. Very few Bollywood actors have had the chance to meet Michael Jackson in person and Hrithik Roshan is one of them. 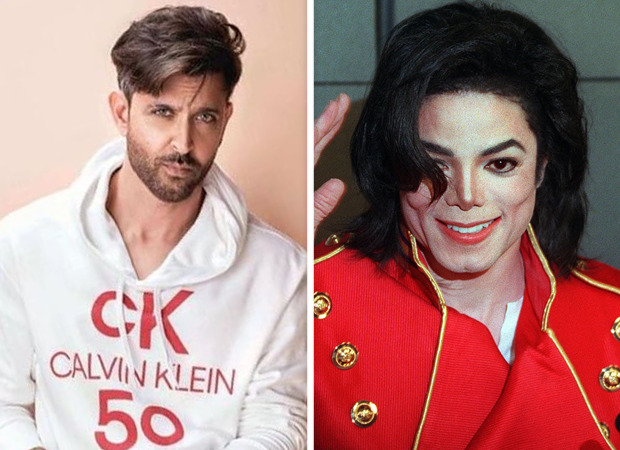 With one of his old pictures resurfacing from the film Kites, Hrithik Roshan is seen posing with the legendary singer, Michael Jackson along with his costar Barbara Mori. The trio is all smiles and Hrithik Roshan is clearly seen having a fan-boy moment standing next to MJ. The picture will make you miss the legend even more. Take a look at it. 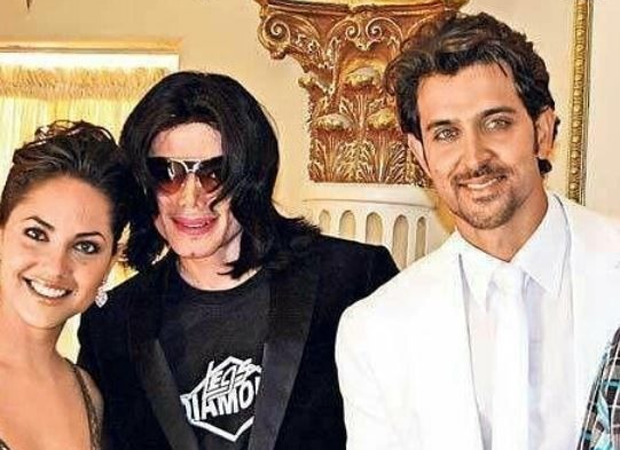 On the work front, Hrithik Roshan has not signed any project after Super 30 and War.