Imtiaz Ali's film Tamasha starring Ranbir Kapoor and Deepika Padukone in the lead completes five years today. While the movie was opened to mixed reviews by the audience, the film happened to age well with time. Deepika and Ranbir's performance in the film was much appreciated by the critics and the audience. 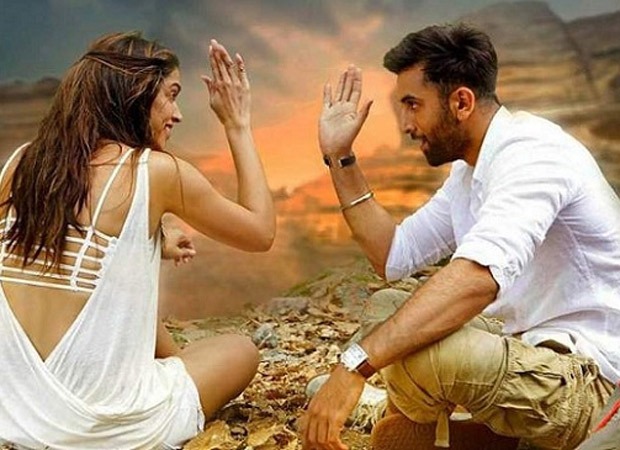 To celebrate five years of the film, Deepika Padukone changed her Twitter name to her character Tara. She also changed her DP and kept a still from the film. The actress did the same for her Instagram handle as well.

Tamasha narrates the story of Ved and Tara who fall in love while on a holiday in Corsica. They meet as strangers and decide to not disclose their true identities. Later, Tara returns to Delhi and meets Ved who is very different from the one she had met. She then helps Ved on his journey to discover his true self.

Over the years, the film has managed to gather a strong cult following. Several film enthusiasts write pieces on the film trying to understand the characters and the many layers of the film.

Meanwhile, on the work front, Deepika Padukone will next be seen in the film '83 in which she plays Romi Dev. She is currently shooting for Shakun Batra's untitled next.