It was recently announced that Farah Khan will be producing her first Netflix original titled Mrs. Serial Killer. It will be helmed by her husband Shirish Kunder. The director said that the upcoming digital film will be an apt story for the audience. Bollywood Hungama was first to inform that Manoj Bajpayee and Jacqueline Fernandez have been roped in for the show. 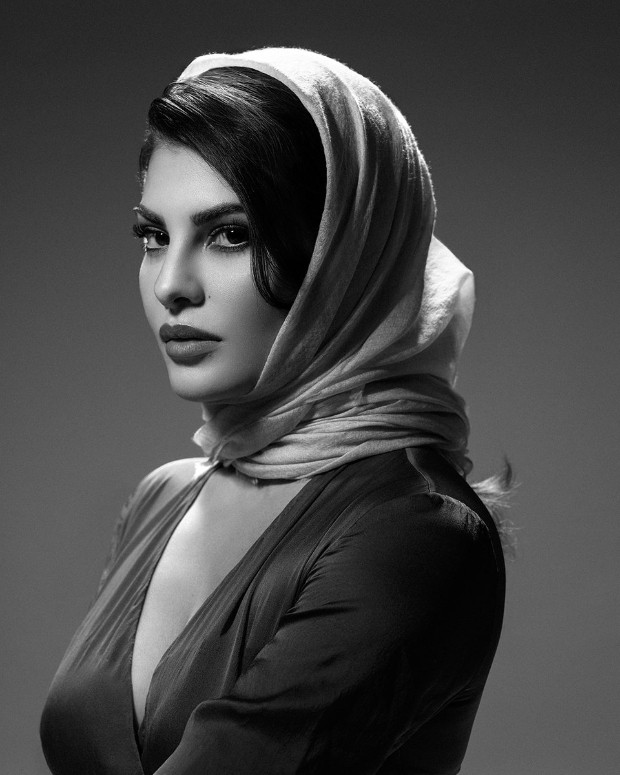 Today, Netflix India made an official announcement that Jacqueline Fernandez is indeed making her digital debut with Mrs Serial Killer. Sharing her first look, the actress can be seen black and photo with a scarf wrapped around her head. The caption read, “Just a very excited PSA that @Asli_Jacqueline is officially part of the Netflix fam with Mrs. Serial Killer. Here's hoping that if we are ever framed for murder, she's got our back!”

Farah Khan had earlier said in a statement that it was too soon to delve into the delves for the project. She said that Mrs. Serial Killer will be something that will be apt for the strong content craving audience not just in India but overseas too. She added that the story is the heart of the series and they are very confident that it will travel across the world.

Jacqueline Fernandez, on the work front, will be starring in Tarun Mansukhani's Drive with Sushant Singh Rajput. She also has Kick 2 starring Salman Khan.