Eros International & Aanand L Rai's epic action drama, Laal Kaptaan, is all set for a nationwide release. Directed by Navdeep Singh, the film is set in a tumultuous era of Indian history and stars Saif Ali Khan as the protagonist. The first look of the film was released recently along with that the release date has been finalized too! 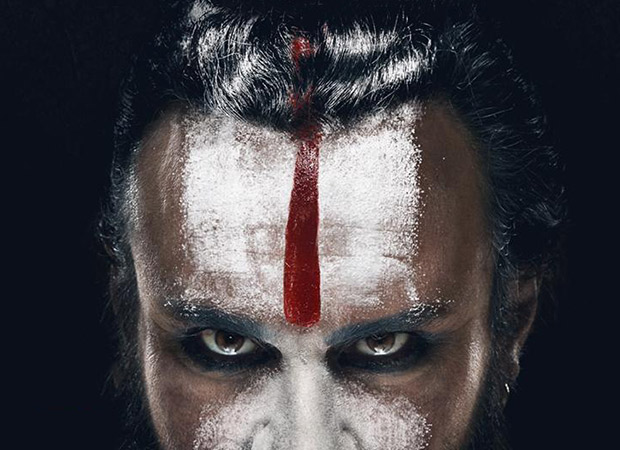 Going by the first look of Laal Kaptaan, the film seems to be gritty and dark drama with gore and bloodshed. The makers haven’t revealed many details of the film but they had earlier asserted that it will portray Saif Ali Khan in a never-seen-before avatar. The star steps into the shoes of a Naga Sadhu, out on a dramatic journey ridden with drama, revenge and deceit. Promising to be an extraordinary visual experience, the poster of the film stirs intrigue and audiences won't have to wait much longer as it readies for a nationwide release on September 6.

Producer Sunil Lulla, Managing Director, Eros International said, “Saif is a gifted actor and this script allows him to showcase his talent like never before. Laal Kaptaan boasts of a larger-than-life landscape, dramatic characters and a gripping story that makes it a first of its kind”.

On the other hand, producer Aanand L Rai added, “We have complete conviction and faith in the story above all else. Laal Kaptaan is that kind of film that is definitely going to generate a genre and narrative style of its own.”