The final trailer of Christopher Nolan's Tenet is here and it is high on action and drama. Featuring John David Washington and Robert Pattinson, the new trailer showcases what looks like two different timelines of multiple events happening. One also sees Dimple Kapadia for like a second in the extended trailer. 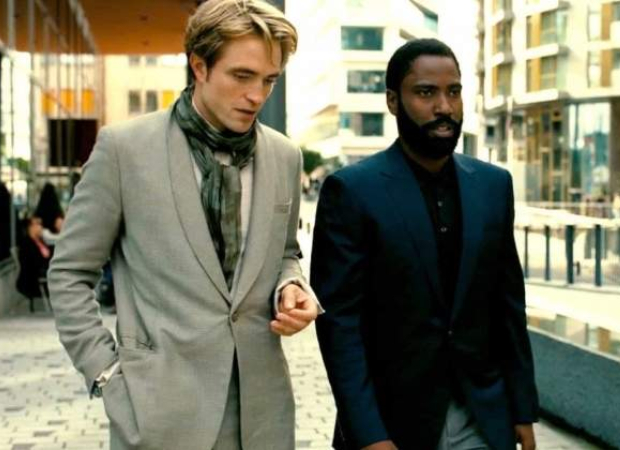 Rapper Travis Scott's new song 'The Plan' in is the background music in the final trailer. The score is composed by Ludwig Göransson.

"Every day I had questions for him. But he was very gracious, and he answered them very calmly and patiently," John David Washington told Geoff Keighley when the trailer was unveiled on Fortnite. "It was important that the actors could track the story correctly so we could tell it the best way we could, and he was very patient with us. I say that very politely [laughs]."

India will have to wait a little longer until the theatres reopen.

Tenet stars Robert Pattinson, John David Washington, Dimple Kapadia, Elizabeth Debicki, Michael Caine, Kenneth Branagh, and Aaron Taylor-Johnson. Armed with only one word—Tenet—and fighting for the survival of the entire world, the Protagonist journeys through a twilight world of international espionage on a mission that will unfold in something beyond real-time. Not time travel. Inversion.

It was filmed across seven countries. And it will be filmed as per Nolan's preference using IMAX and 70mm film.

ALSO READ: Christopher Nolan’s Tenet to release internationally on August 26, followed by US release on September 3 and September 4 in China

BTS member V meets PSY and we are obsessed…