Last Updated 29.09.2020 | 8:16 PM IST
feedback language
follow us on
Home » News » Bollywood Features News » Bollywood News Bipasha Basu recalls the time she was harassed by a top producer and how she dealt with him like a badass

Bipasha Basu has always been the one to stand for her opinions without hesitation. Being the fierce Bengali girl trying to make it big in the industry, she did come across a lot of nasty people in the industry during her initial days. She was asked about experiencing casting couch in the industry during one of the interviews with a portal and she recalled an incident where a top producer harassed her. 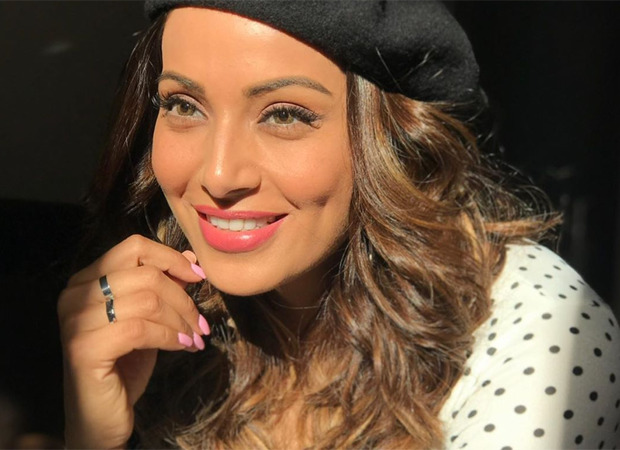 She said that after meeting him for the first time, she received a message that read, ‘Missing your smile’, she chose to ignore it. After some days, she received the same message and then asked her manager why was the producer missing her smile. However, Bipasha did not hold herself back to give a befitting reply to put an end to these shenanigans and wrote a message with expletive words and sent to the producer. The best part being that she showed it like she was messaging her friend and sent it to him ‘by mistake’.

She then returned the signing amount as she did not wish to work with him in the future.

Also Read: Bipasha Basu speaks up on the renaming of Fair And Lovely, asks, “Why dusky is my adjective?”