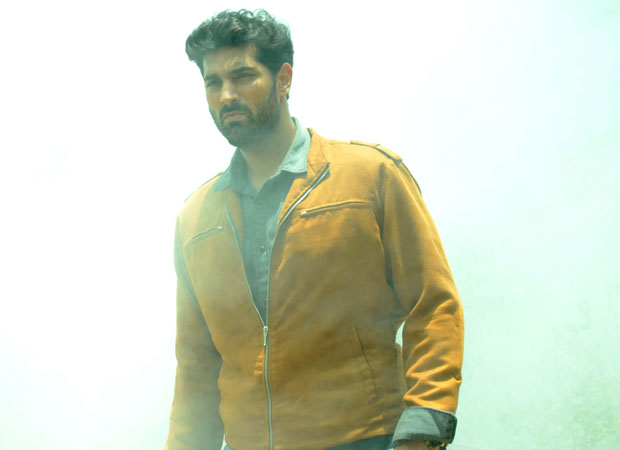 The trailers of The Final Exit have intrigued viewers and made the right noise. Starring Kunaal Roy Kapur, Ananya Sengupta and Scarlett Wilson, the film looks highly unconventional and an unpredictable roller-coaster ride. Lead actor Kunaal Roy Kapur confirms that he has got varied reactions for the film. He said, “The Final Exit is based in a very different kind of space. It’s not exactly a horror film and it’s also not exactly a psychological thriller. It’s a supernatural thriller. Those who have seen the trailer are generally quite intrigued by the world. Also, it doesn’t look like a traditional horror or thriller.”

Kunaal Roy Kapur is mostly known for comic roles. His appearances in films like Delhi Belly, Nautanki Saala, Yeh Jawaani Hai Deewani and even Azhar were more or less light-hearted and funny. In The Final Exit however, he’s in a drastically different space. On this, he opened up, “There was some amount of risk for the director Dhwanil Mehta and producers Mrunal Jhaveri and Vishal Rana and also of course from my end to see if the audiences were ready to see me in a new avatar. I understand that audiences are used to seeing me in comic or light-hearted roles. With The Final Exit, for the first time, I was offered something that was completely serious and there was no scope for humour in it. The effort came from the change of my appearance – I had to lose some weight. But weight loss was the easier part – getting the audience’s acceptance would be the more difficult part.”

What also appeals in The Final Exit trailer is that it’s shot in the beautiful locales of Leh Ladakh. Kunaal Roy Kapur however had a bitter sweet experience shooting there. He explains, “Leh Ladakh is a fantastic place. I’ve been there thrice for different projects. Unfortunately while shooting for The Final Exit, I fell violently ill. I got altitude sickness and I was down for about 4-5 days, shivering and vomiting. But the look worked for the film because I had to look quite tired and dazed in the film! It made the director very happy. In fact, when I started feeling better, he was quite upset because that look from my face had gone! He was joking that maybe I should fall sick again!”