Fatima Sana Shaikh has broken her image with every new film the actress does, giving a solid proof of her versatility. Starting off as an wrestler in Dangal, to playing an inccocent savage girl in Ludo, and now making a bold statement with Ajeeb Daastaans, the actress has proved that she is here to shine. She has been highly appraised for her latest outing in the anthology, Ajeeb Daastaans as a part of Majnu. 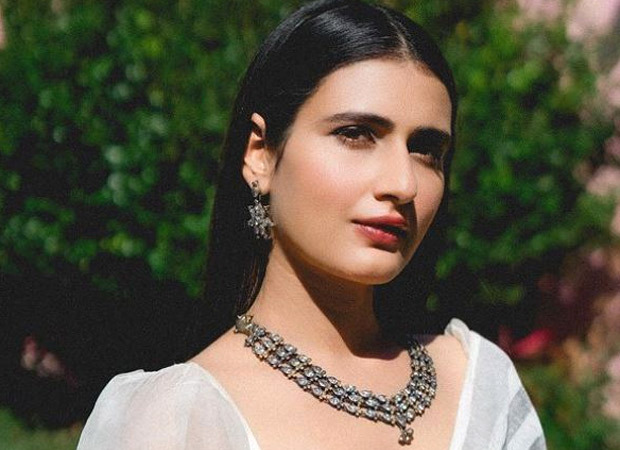 Talking about the overwhelming response to her performance Fatima revealed, "Can't even express how grateful I am for the response I'm getting for Ajeeb Daastaans. It was out and out a new role, which I tried for the first time and I'm over the moon with the love it has received from the audiences. Working with such an ensemble cast of artists is an enriching learning experience, which Ajeeb Daastaans provided me."

She further adds, "I've been getting phone calls from a lot of people, even from the industry, and I am really grateful that my work is being appreciated... Till now, every role that I have performed is very different from the other, but getting into the skin of this character has provided a great learning curve for me, and I'm glad that the audience is taking a notice of that."

Fatima in this anthology has given a breakthrough performance garnering endless praises like she did post her last outing in Ludo and Suraj Pe Mangal Bhaari. It is Fatima's third release during the lockdown, which gives her all the reasons to be on a career high right now.

On the other hand, Fatima has an unannounced project, alongside Anil Kapoor, a performance centric remake of Tamil film, Aruvi in the pipeline.