The much-awaited anthology series of the season Modern Love Mumbai is already raging high for bringing different shades of love with 6 amazing stories from which Fatima Sana Shaikh holds all the credit to portray the shade of self-love and self-acceptance in 'Raat Rani'. 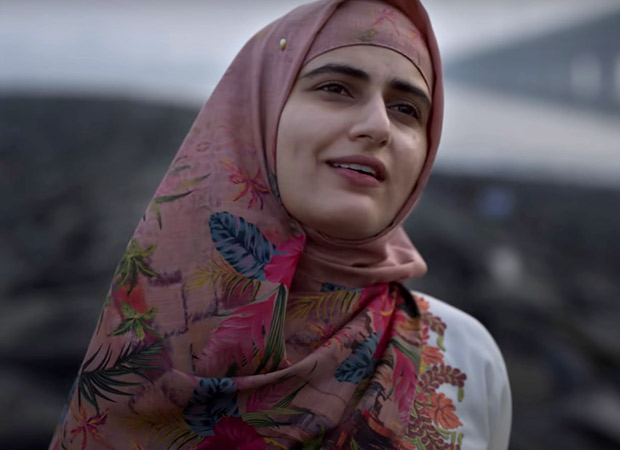 “What Fatima Sana Shaikh has done is no less than what Anne Hathaway has done,” says Modern Love director Shonali Bose

Being an amazing interpretation of the US original anthology series, Modern Love developed by John Carney, the prominent filmmakers of Indian cinema - Hansal Mehta, Vishal Bharadwaj, Nupoor Asthana, Shonali Bose, Dhruv Sehgal, and Alankrita Shrivastava had brought 6 diverse yet universal stories of multiple human emotions exploring different textures, parts, and faces of the city of dreams, Mumbai. Shonali Bose who is a director of 'Raat Rani' in the anthology was seen expressing her views about Fatima's character who was seen bringing a shade of self-love in the story. She said "And actually that story, because I liked the Anne Hathaway story the most. It’s a valid question because it is a high standard to go for but I also agree with Nilesh that what Fatima has done is no less than what Anne Hathaway has done."

Meanwhile, on the work front, other than Modern Love Mumbai, Fatima Sana Shaikh is currently gearing up for the release Sam Bahadur alongside Vicky Kaushal and Sanya Malhotra.