The trailer of the much awaited film Dil Bechara was released today. The film marks late actor Sushant Singh Rajput's last film. The actor died by suicide on June 14 in his apartment in Mumbai. The trailer takes you through emotional highs and lows in just a matter of a few minutes. 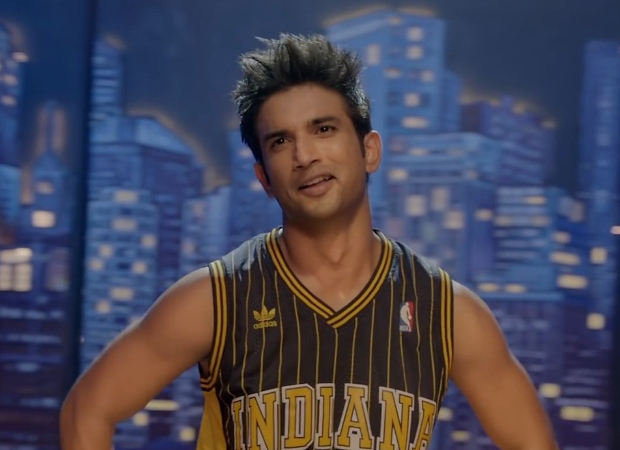 The film directed by first time director Mukesh Chhabra also marks the acting debut of Sanjana Sanghi who is paired opposite Sushant Singh Rajput. The film is an official remake of the Hollywood film The Fault in Our Stars which is a screen adaptation of the novel of the same name authored by John Green.

After the release of the trailer, several Bollywood celebrities took to social media to laud the trailer.

Love the trailer of #DilBechara - Sanjana & #SushantSinghRajput both are magical on screen. Will be ready with my Pop Corn to celebrate the legacy of this fine actor. You will live forever dear Sushant - in our hearts - shining bright in the skies. ❤️????❤️????❤️????❤️ https://t.co/RpexpyYJ0x

Just watched #DilBecharaTrailer .. it does of course remind us that we’ve lost a talented actor way too soon but it also brings a smile to the face with it’s charming, bittersweet feel .. my best wishes to @CastingChhabra & the team. Look forward to it ????https://t.co/oFsK2Rwobq 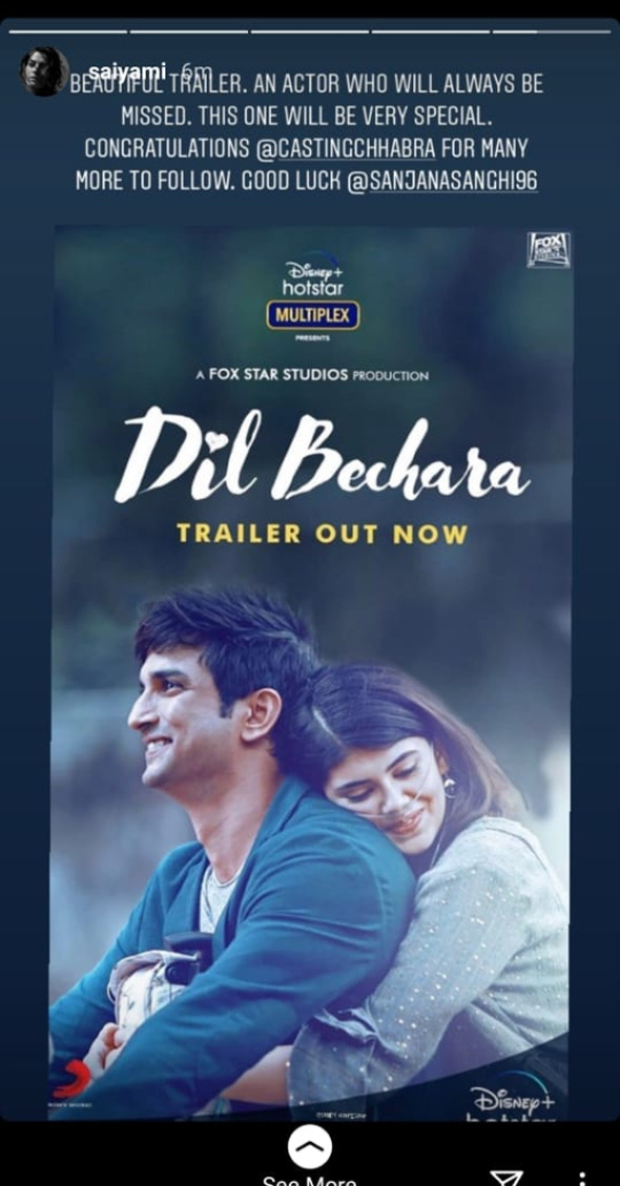 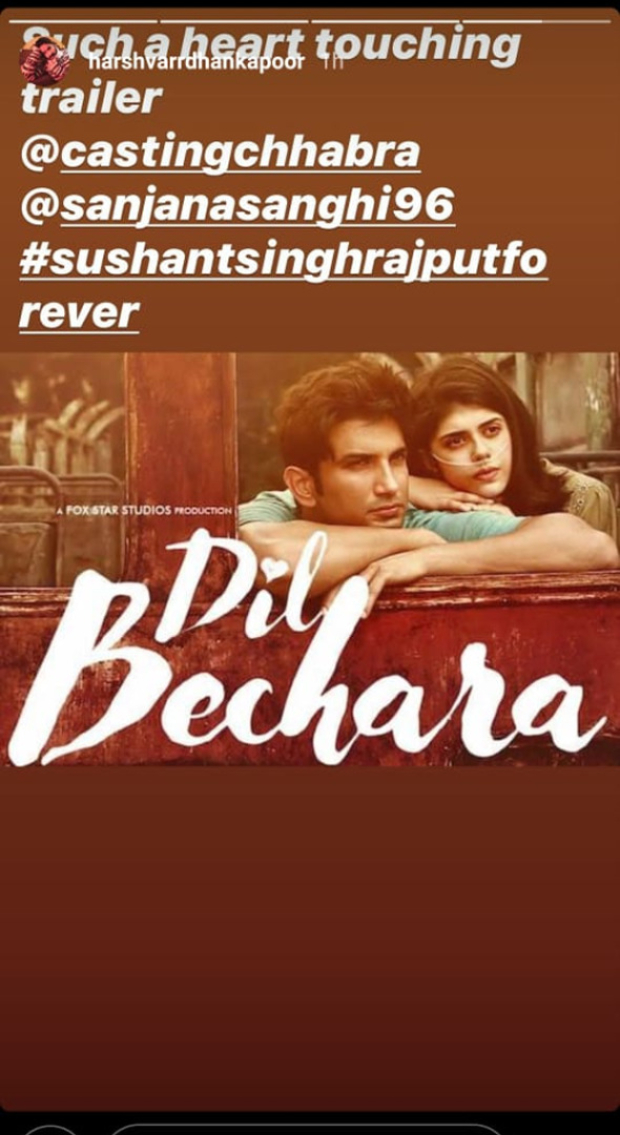 ALSO READ: After Sushant Singh Rajput’s Dil Bechara trailer launch, Mukesh Chhabra says ‘celebrate a life that lived and will forever be in our hearts’