Farhad Samji has written the 1995 classic Coolie No. 1’s remake which stars Varun Dhawan and Sara Ali Khan in lead roles. Even though the film is a remake, the writer says that they have reworked the story and nothing in it is going to look out-dated. The team has recently wrapped the shoot of the film only for it to release on May 1. Even though the basic theme of the film remains the same, from the stills that we have seen, the fans just can’t wait to see Varun Dhawan and Sara Ali Khan portray Govinda and Karisma Kapoor’s role on screen. 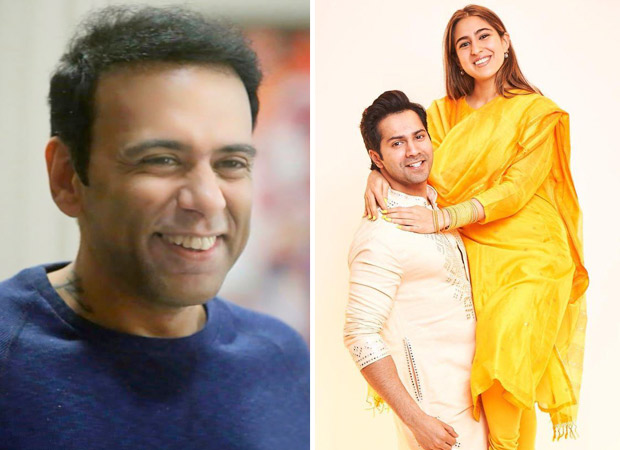 Farhad Samji says that they had to work to make the characters compatible with each other with a dash of a good love story. In the previous film, Kader Khan played the role of Karisma’s father, Hoshiyaar Chand, but since the legendary actor is no more, Paresh Rawal will be stepping into his shoes. Farhad also says that just like Golmaal, this film is a situational comedy and comes from a strong ensemble cast that includes Johnny Lever and Jaaved Jaaferi.

The film has been in the news since its announcement and will have David Dhawan as its director.

Also Read: No scope of Govinda’s cameo in Varun Dhawan starrer Coolie No. 1