The Harry Potter universe is all set to welcome another film into the mix as the third part- Fantastic Beasts: The Secrets of Dumbledore is set to present its first trailer on Monday. 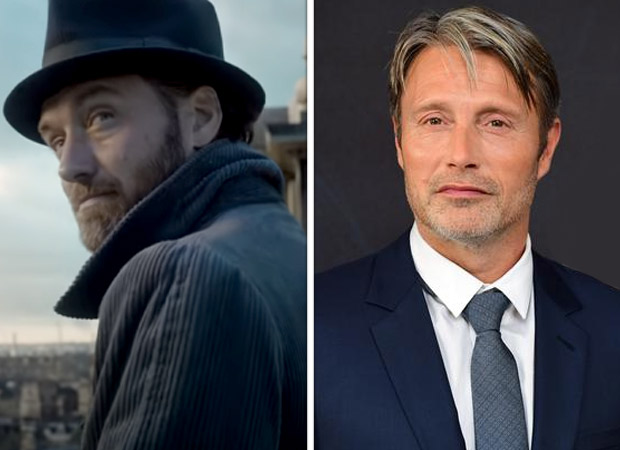 Fantastic Beasts: The Secrets of Dumbledore has become the most awaited film of the franchise, mainly because of Mads being cast in the film. The actor was roped in for the role after Johnny Depp was fired by Warner Bros. The recasting announcement came soon after Depp sued an English publication that called him a “wife beater.”

This film is set to cover the chapter of Dumbledore and Grindelwald’s life where the dark wizard gained notoriety. Jude Law’s Dumbledore entrusts Eddie Redmayne’s Newt Scamander and his gang to gather all information against the dark wizard.

The Secrets of Dumbledore has been directed by David Yates, who previously directed the first two films of the franchise. The Fantastic Beasts series was previously announced as a trilogy but was later changed to a series of five films. The upcoming film is scheduled to release in April 2022.

Also Read: Fantastic Beasts 3 star Mads Mikkelsen on replacing Johnny Depp as Grindelwald – “I would’ve loved to have talked to him about it”