Priyanka Chopra Jonas has always been a daddy’s girl and the tattoo on her wrist is just proof of that. She was truly devastated when she lost her father 6 years ago and now, on his 6th death anniversary, she has posted a heart-warming picture from her childhood. Her recent appearances have left her fans completely in awe of her as she gives some Hollywood biggies a run for their money. 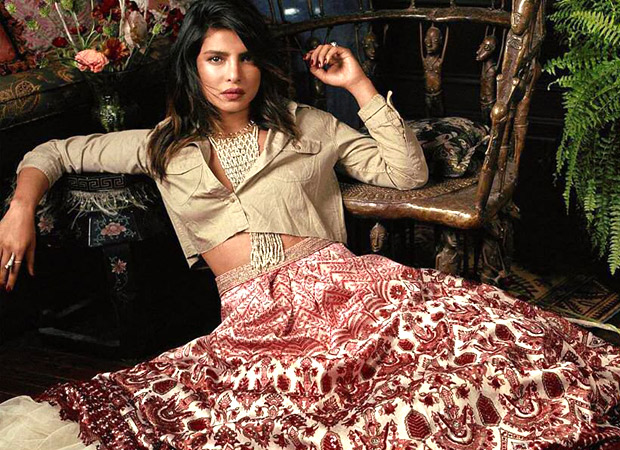 Her recent look with her husband Nick Jonas at the premiere of their documentary, Chasing Happiness, made us fall in love with her all over again. In the throwback picture that she posted, she is seen posing on top of a tree with an adorable smile while her late father Dr. Ashok Chopra is making sure she doesn’t hurt herself. Priyanka has often shared her childhood pictures making all her fans gush over them. She uploaded the picture with the caption, “6 years. Seems Like just yesterday we lost you.. I miss you Dad. Inexplicably.”

6 years. Seems Like just yesterday we lost you.. I miss you Dad. Inexplicably.

Her husband, Nick Jonas along with her father-in-law, and a few other celebs showered her with love.

On the work front, Priyanka Chopra Jonas was last seen in Isn’t It Romantic and also featured in the comeback music video of the Jonas Brothers, Sucker. She will next be seen in Sonali Bose’s The Sky Is Pink that also stars Farhan Akhtar and Zaira Wasim in lead roles.

Also Read: Priyanka Chopra speaks on criticism over her age difference with Nick Jonas and being called a ‘global scam artist’