Shahid Kapoor and Kiara Advani starrer Kabir Singh’s trailer dropped like a bomb yesterday sending the audience in frenzy. The trailer is a roller coaster ride high on emotions that will compel you to relate to their characters. The movie’s plot is pretty clear to how Shahid’s character resorts to self-destructive habits after he faces issues in his relationship with Kiara aka Preeti. With the trailer of Kabir Singh receiving so much love, Bollywood Hungama had a tête-à-tête with Shahid. 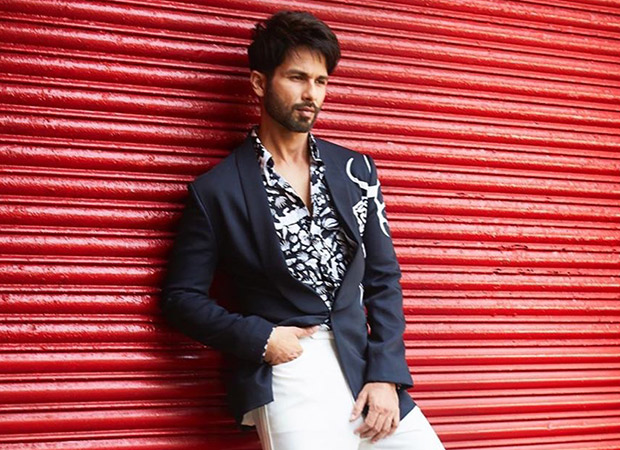 In the conversation, Shahid went on to reveal a few details about the film. When we asked him about how he felt during the launch of the trailer, whether he felt that vibe going or no, he said, “I am a fan of Arjun Reddy. As a viewer when I saw the film, I connected with it very strongly and I felt how an audience feels when they watch the film. So, I understood that this is the film which can make a big impact because it emotionally made a big impact on me even though it was in a different language.”

It is no new news that this movie is the remake of Arjun Reddy which starred Telugu superstar Vijay Deverakonda and is also being directed by the same director, Sandeep. The trailer has been taking the internet by the storm and we love Shahid’s rugged look in the movie. Slated to release on June 21, Kabir Singh is surely going to win a lot of hearts.