Umar Riaz was evicted earlier this month after he got physical with Pratik Sahejpal during a task. Umar, who is the brother of Bigg Boss 13 runner-up Asim Riaz, pushed Pratik violently during a task that eventually led to his elimination from the show. 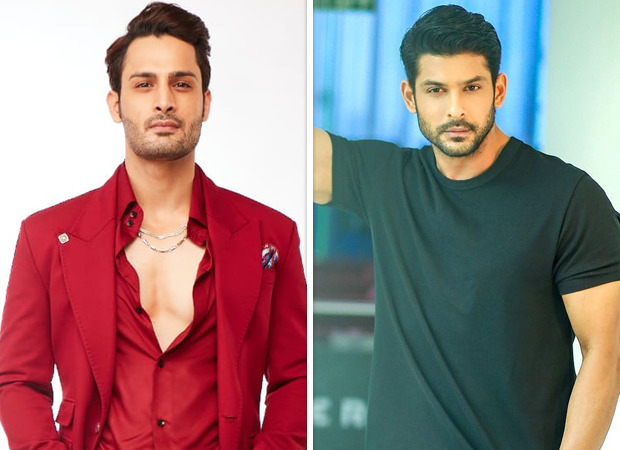 Umar's eviction has created a debate among the netizens if it was fair or not. Although many claims it was unfair, Sidharth Shukla fans termed it as ‘karma' after an old tweet of his went viral on social media. In the throwback tweet, Umar Riaz demanded justice for his brother Asim Riaz when Sidharth Shukla had pushed him in Bigg Boss 13 house.

In his Tweet, Umar had said, “Let's get this started. Bigboss cannot promote this kind of behaviour on national television. Time and again Sid has pushed Asim. We want justice for Asim". Addressing his tweet, Umar got into an exclusive interview with Bollywood Hungama.

Clarifying on his Tweet Umar Riaz said, "I still remember and I saw people recalling those tweets what I have done but I said that my action is obviously wrong. I will never defend the action. But all I'm saying is in Sidharth's time I never had tweeted that throw him out of the show. I was like take some strict action for him pushing Asim. Strict actions could have been like nominations. It wasn't like to throw him out of the show because that is obviously that is maker's decision. So, though I tweeted that it is a wrong action and in our season as well it is not the first time I have done it, it's not just me. Every single contestant who is there inside the house has pushed each other but only the action was taken upon me."


ALSO READ:Umar Riaz: “I had dreams of Salman Khan sir holding my hand and…” | Bigg Boss 15