Yesterday Salman Khan’s younger sister Arpita Khan Sharma posted a pic (taken last week) of Katrina Kaif sharing a warm hug with Salman Khan’s mother Salman, on the sets of Bharat in Malta. The actress was seen wearing a white, lace wedding gown. Naturally the internet went wild with some fans even giving approval of their blessings by calling them saas-bahu and saying Katrina has been blessed by Salman’s mother as her daughter-in-law. It is no secret that both their fans are keen to see the stars getting back together. Interestingly, what everyone is asking - why did Arpita put up the picture and minutes later delete it? Apparently, Salman Khan, and the production team were caught unawares by this incident too. 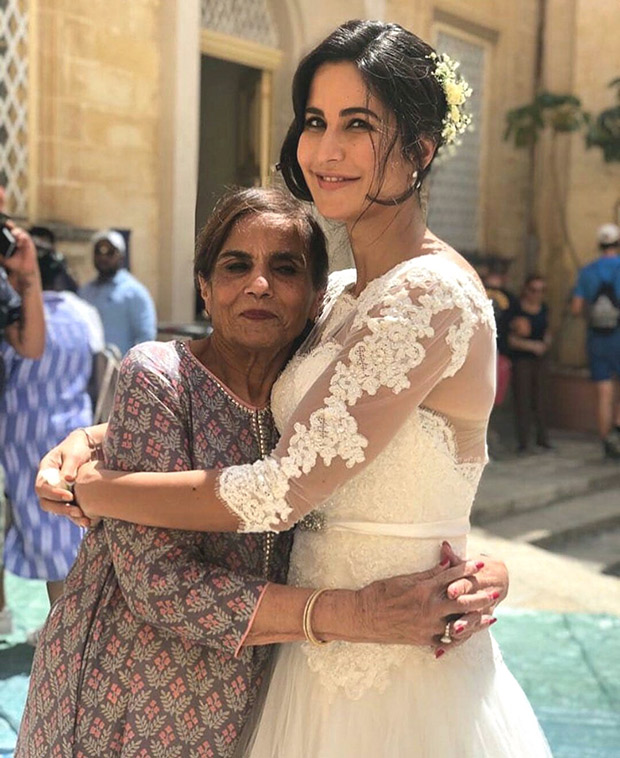 We bring to you details of what happened during the wedding scene which never was… Says an onlooker who was present on the sets, “Among other scenes, Salman and Katrina also shot a wedding scene. The scene has Salman in uniform and Katrina wearing the white gown and even a white car with ‘Just Married’ sign on it and flowers decorating it. Both the actors were present for the wedding scene and it took place somewhere in Mdina. Salman was wearing a uniform. Kat is looking extremely beautiful in the film and there’s a wedding music playing in the background. But there’s a twist and the wedding doesn’t take place in this sequence. Of course, as Bharat is an official remake of the South Korean film, Ode To My Father, Salman and Katrina do get married in the film at some point but definitely not in this scene.”

Ali Abbas Zafar's Bharat starts in 1947 when the Partition took place and thousands of families are separated and ends in 2000. The movie is the journey of a country and also an ordinary man, both of whom go by the name of Bharat, who falls in love with a nurse (Katrina). Director Ali Abbas Zafar has Indianised the version of the South Korean film to
suit the palate of the Indian audiences and the film is being mounted on a grand scale. 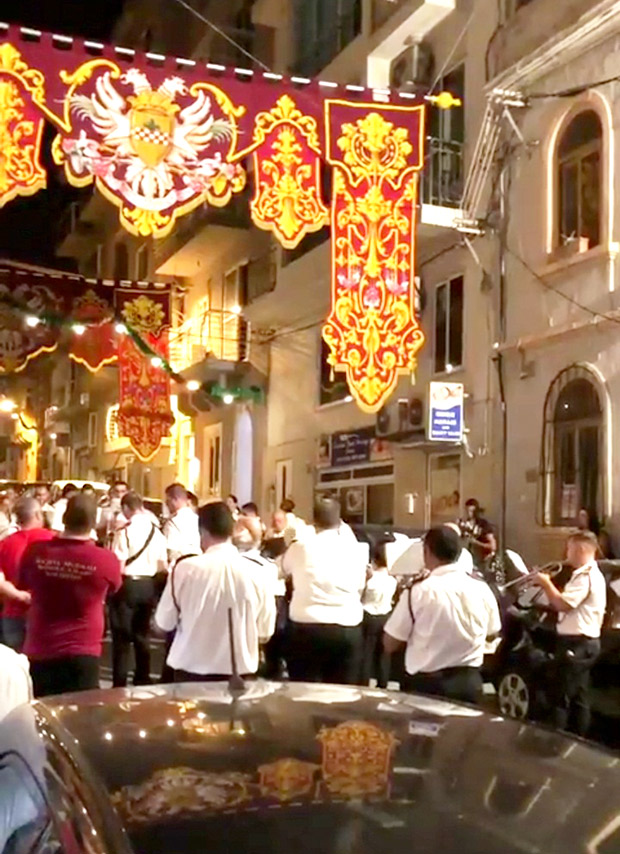 Last week when the second schedule of Bharat came to an end in Malta, producers Atul Agnihotri, Nikhil Namit and Selman Khan had released a picture of Salman and Katrina in a sizzling romantic pose on social media with their chemistry. During the Malta schedule, a catchy, romantic song composed by Vishak-Shekhar was picturized on the two stars in Valletta and Mdina and another song featuring Nora Fatehi. Elaborate action sequences were also shot in the second schedule. The romantic pic they released on Saturday with Salman wearing a black sherwani designed by Ashley Rebello and Katrina donning a green and gold lehenga designed by Sabyasachi Mukherjee was from this song.