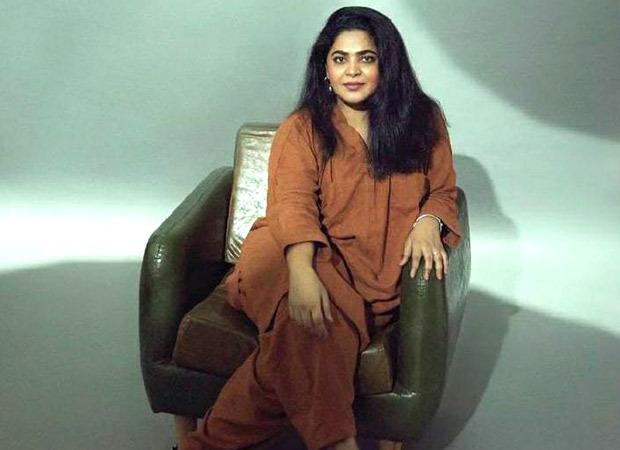 Co-directed by Ashwiny Iyer Tiwari and Nitesh Tiwari, the series is a telling narrative on their friendship, partnership, brotherhood, ambitions and hard works. The series also encapsulates their meteoric rise which made them the most feared doubles pair in late 1990s and their highly publicized split which became the center of discussions for many decades. This is the first time that speculations will be put to rest about their split as Leander and Mahesh will open their hearts and narrate their sides of the story first-hand in Break Point.

Says Ashwiny Iyer Tiwari, "It was important that we were mindful of what we were saying and what kind of story we were portraying because in this context we are talking about two legends who were willing to open up and tell their story. There is a trust quotient involved, they trusted us and it was important for us to keep that trust and to make sure we were non-judgmental, heard their stories, didn't take sides and only took the neutral parts. It was important that they put their stories as it is. Cinema lovers, their fans, sports fans who were interested in their stories will get to understand what their journey was and that was more important to us. There was also a feeling that we have a task here, a very important task and it was to keep their trust and also have integrity".

ALSO READ: “I just needed to see the world through her eyes”- Abhishek Banerjee on working with Ashwiny Iyer Tewari