While cinema has always been celebrated in India we have also witnessed the culture of celebrating movie stars. At some point in time we all had our favourite stars and had our heart set on them. Every celebrity also has had a crush on screen icons. In an interview with Bollywood Hungama, Kichcha Sudeepa revealed who his first celebrity crush was and how that made him hate Ajay Devgn. 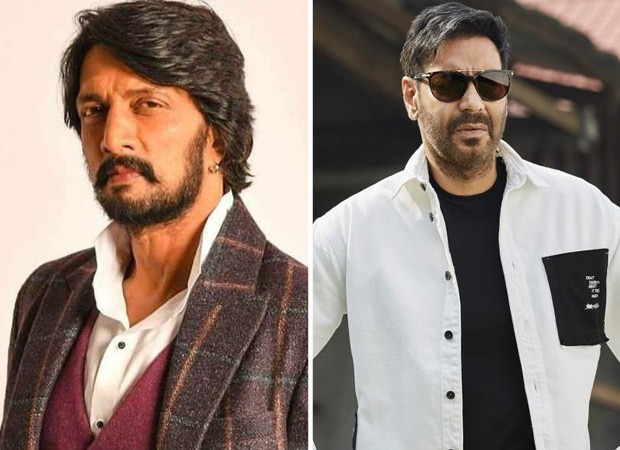 EXCLUSIVE: Kichcha Sudeepa reveals what made him hate Ajay Devgn

When Kannada film star Kichcha Sudeepa was asked about his first celebrity crush, he named Kajol. When asked why, he said, "Because she is Kajol and that makes me hate Ajay Devgn sir a lot. There was a time when every picture that was available in the magazine, every poster that was there would be in my house . I used to have about 30-40 books. Every page stuck with her pictures and everything."

Further when asked if he ever got a chance to tell this to Kajol, Sudeepa said, "No, she got married by then."

Kajol and Ajay Devgn met on film sets and fell in love with each other and eventually tied the knot in 1999. They are parents to two kids-Nysa and Yug.

Meanwhile, on the work front, Kichcha Sudeepa will next be seen in the film Vikrant Rona. The film is slated to release on August 19. Vikrant Rona will be released in four languages including Tamil, Telugu, Malayalam and Hindi.