Kartik Aaryan, who is riding high on the success of his latest outing Bhool Bhulaiyaa 2, is reminiscing about his golden moments of the film’s initial days of release. In an exclusive conversation with Bollywood Hungama, the Bhool Bhulaiyaa 2 actor shared a moment captured in a photo that is closest to his heart. 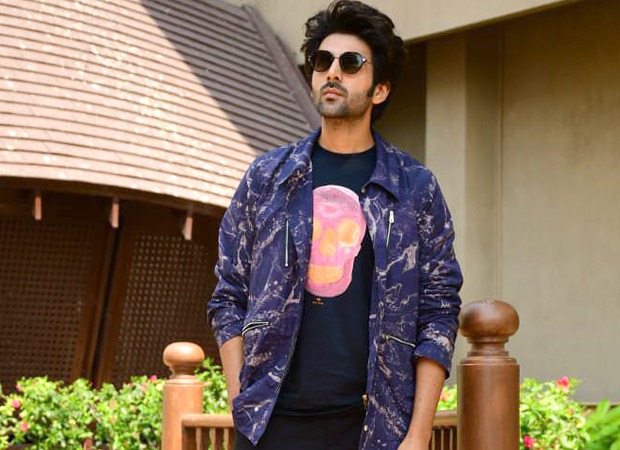 EXCLUSIVE: Kartik Aaryan says the housefull board at Gaiety Galaxy for Bhool Bhulaiyaa 2 is his most cherished photo: ‘Theatre was actually packed’

Talking about the overwhelming response in Gaiety theater during the time of Bhool Bhulaiyaa 2’s release, Kartik shared, “There’s a picture that is very close to my heart. In the picture, I am holding Gaiety’s ‘House Full’ board because that day, the theater was actually packed, touching the maximum theater capacity.”

He further added, “So, I even wrote on Instagram that ‘it felt like a stadium,’ as if people were watching the film in a stadium. So, when such a response was seen in the opening week itself, people’s belief automatically started pouring in.”

On the work front, Kartik Aaryan will next be seen in Shehzada with Kriti Sanon, the Hindi remake of Ala Vaikunthapurramuloo. The film, directed by Rohit Dhawan, will be released on February 10, 2023. He also has Captain India, Freddy, and Sajid Nadiadwala's untitled project. He has also signed another film with Sajid Nadiadwala which will be helmed by Kabir Khan.

Also Read: EXCLUSIVE: Kartik Aaryan wants his film to run for 100 days in theaters – “I hope one day, a film scores a century as well”