Sara Ali Khan is making headlines for her role as Rinku in Atrangi Re. Some say that the Pataudi girl is the reason behind the success of the film, while some call this Sara’s best-delivered performance. In a recent interview with Bollywood Hungama, Sara Ali Khan talks about the praise she is receiving for her latest release. 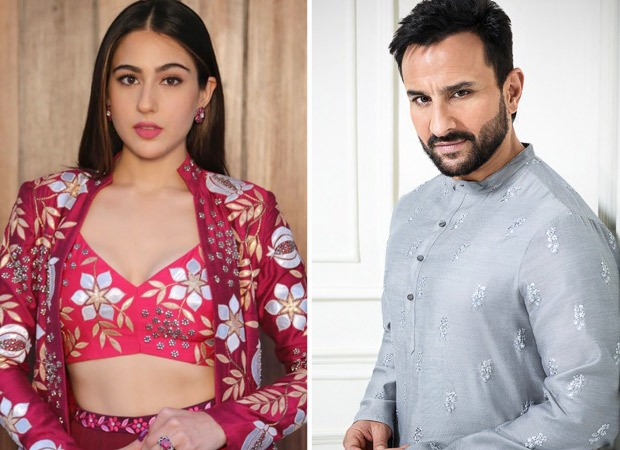 When the host praised the actress for having stronger shoulders as he credits her for the success of the film, Sara being the modest one says “It's nothing like that. The entire credit goes to Anand Ji. I have only given my love and honesty to the character Rinku.” She further added that “Ultimately films are fully a director’s vision and I don't think that I am carrying anything on my shoulder, in fact Anand Ji has carried me on his shoulder”.

Later when the host asks Sara about the messages she is receiving from the industry, Sara says that she is overwhelmed. She also mentioned “Everyone is saying such kind things for me and Anand Ji. But what is even more touching is that people texting my father and my grandmother about it”

Sara also confided that nobody has ever messaged her grandmother about her performance, ever. And she is loving that people are going out of their way to show their love for Atrangi Re.

During the conversation, Sara talked about how emotional her grandmother and father got when they received such wonderful messages. She says, “This is the first time I have made my Dad and my Badhi Amma cry (her grandmother) cry, it's a big victory for me”.

On the work front, Sara Ali Khan has several movies lined up. She will be next seen in Luka Chupi 2, Nakhrewali, and The Immortal Ashwatthama.