In the last few months, Bollywood has been at the center of some unfortunate news. A lot has been said and questioned about the ways of industry as a whole. Nepotism has been one of the raging topics associated with the industry, especially every time a star kid gets launched in the movies. Talking to Bollywood Hungama, fashion photographer and Bollywood film producer Atul Kasbekar spoke about nepotism in detail and how he has been actively promoting talent. 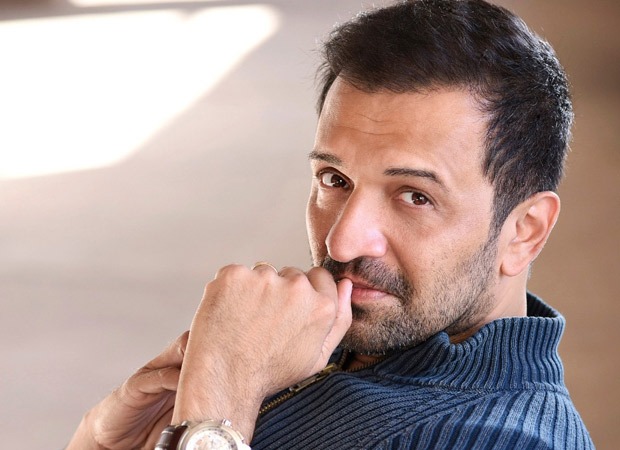 “First things first, in every movie of ours, we have tried to introduce one person who deserves a chance in the limelight. So in Neerja we introduced Jim Sarbh. There were a lot of calls for a known person to play the terrorist. Ram Madhvani and I said that if we find someone we know there is Gabbar Singh quality to it. So, in Sholay when you first saw Gabbar there was no background. He had not been beaten up by Dharam ji in some earlier movie. There was no baggage. He came on screen and said ‘Kitne Aadmi The?’ and everyone was amazed. So the brief was let's find the next Gabbar,” he said, talking about getting on board new actors.

“In Tumhari Sulu, Manav Kaul is a phenomenal actor and we were looking for the next Sanjeev Kumar. We were thinking about the ideal person to cast opposite Vidya Balan. We needed the next Sanjeev Kumar basically. And when we zeroed on him there was a call for a known person but I said let's do this. In Cheat India we introduced Shreya Dhanwantry. The movie did not do a great theatrical run but after Scam 1992 everyone noticed Shreya and she is a phenomenal actor as well. So we made it a point to give a less famous surname a chance in the industry. Because neither Tanuj Garg nor Atul Kasbekar have a history in the industry. We are outsiders and if we had to fight to at least get a toenail into the industry, the least we could do is to give a chance to people who are extremely deserving,” he added.

“Coming to nepotism, I went to Campion. There were some massive business families, the biggest at the time in the country and some of them were my classmates. One of them is an extremely good singer but he is running his family’s multi-dollar billion business. Why did he not go on to become Arijit Singh. Then there is another guy who was the son of India's most famous gynecologist and he went on to become a gynecologist. He could have become some other doctor as well but he chose to do his family business. So I am saying, nepotism happens everywhere. If you are not good enough you will be thrown out by that industry,” Kasbekar said.

“And every person who's complaining about nepotism, have you stopped following every star kid's Instagram accounts. You haven't right? Then shut up. And I am saying this as an outsider. If you are following the star kids and then complain then you have no business doing it,” he further said.

“And then the wonderful thing is that there are phenomenal actors like Pankaj Tripathi, Manoj Bajpayee. Taapsee Pannu has come from nowhere, Deepika Padukone - what was her legacy; her father is a world class badminton player; but nothing in acting. It was Vinod Kambli who said that I am taking the staircase to success but some get to take the elevator,” he concludes.

ALSO READ: EXCLUSIVE: “We have Rs. 500 fine on set if you are caught without a mask on the set” – says Looop Lapeta co-producer Atul Kasbekar