Global star and actress Priyanka Chopra was recently in the headlines amidst her separation rumours with husband Nick Jonas. It all happened after the actress dropped her Jonas marital name on her social media account. Post that, the actress even dropped her paternal surname 'Chopra' from her account and now her account only has her name 'Priyanka'. 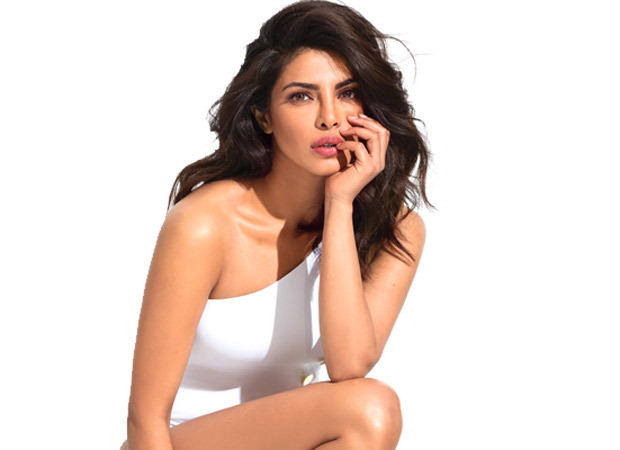 Well, the actress before turning a global star has given several super hits and iconic performances in Bollywood. The actress has proved her talent over the years and that's the reason she has got such recognition.

Years ago during the promotions of her film Mary Kom, the actress got into an exclusive chat with Bollywood Hungama. the actress in the conversation talked about how she sees her films and how does love and appreciation from the audience matter to her.

Priyanka said, "Every film of mine seems Mughal-E-Azam to me. I feel I'm very biased towards my films. I feel like 'Waah' after watching them (laughs). Not just my performance, I enjoy the entire film. So, when they don't do well, I feel like why didn't people like it as well (laughs). So, I don't know but if you work for awards, you'll see that in a particular scene I'm doing great acting. I think being sensible and honest to your character is important. The biggest award for me is love and appreciation."

She added, "If I get awards, it's a great bonus, I'll immediately go to the stage and thank everyone. If I don't get it, of course, it feels bad sometimes. It had happened with me previously as well. But as long as people say we as actors crave for that only that they come and applauded us. When you're standing in the spotlight and people are appreciating you and your work, that's all we have to show and tell."

ALSO READ:After dropping her two surnames from her name, Priyanka Chopra may spell ‘Priyanka’ differently now for an astrological reason