Bollywood singer Aditya Narayan was a part of Sa Re Ga Ma Pa for 15 years. However, his association with the show came to an end, when he announced his exit from the show earlier this year through an Instagram post. In an exclusive chat with Bollywood Hungama, the singer opened up about his decision and explained the reason behind quitting TV reality shows. 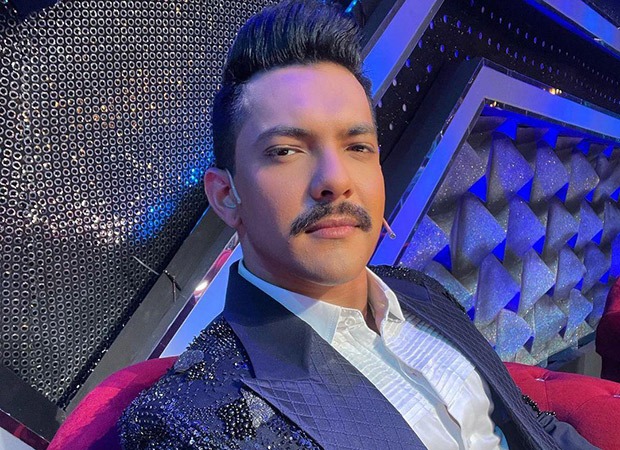 Narayan asserted, “I have always loved music and music has loved me back,” while explaining that he has been a part of shows which had either established or budding singers. He added, “I've always been so the thing is that there is more to me than meets the eye.”

The performer further elaborated, “By the grace of God I've always been grateful that my stint as a television host has been so successful that it has kind of overshadowed the music that I make.” Then, he got nostalgic and recalled starting at the age of 18 with Sa Re Ga Ma Pa. At that time, I was getting paid seven and a half thousand rupees per episode which I thought was a lot of money.”

Sharing his piece of mind on quitting TV, Aditya said, “I've had my illustrious career with Indian television and hosting shows. He asserted, “I find it very difficult to say no to, and I'm saying this with all honesty, is money especially when it's in crores.” He went on to say that he felt like money was taking the “front seat'' rather than the art”. He revealed that his goal with Indian Television was to get financially independent as he wanted to settle down.

He concluded by saying, “I did television for a purpose and that purpose has been fulfilled and at the same time, it has given me so much love and the main reason why I wanted to make all this money is that I wanted to not depend on anybody when it came to my music and my music videos.”

Also Read: EXCLUSIVE: Aditya Narayan recalls being alone in childhood; reveals the ‘only gripe’ he has, watch