Disha Patani has been the talk of the town ever since the first look of her next, Malang came out. From the poster to the trailer, her sensuous avatar in the film is much talked about on social media. Recalling the experience during the shoot, Disha opened up her favourite moments on the sets of Malang. 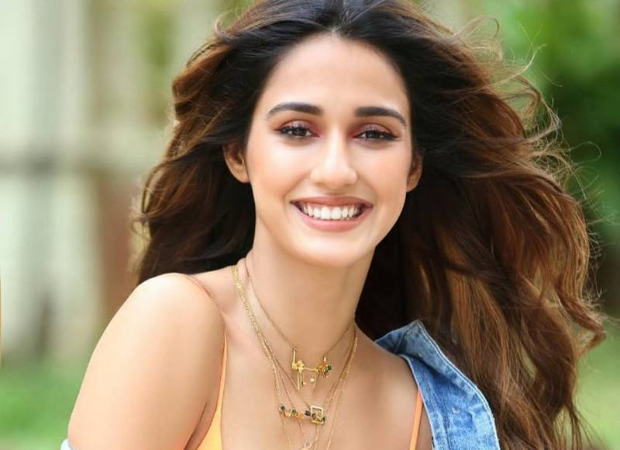 Disha shares, "There were many fun times during the shoot but to pick one would be very difficult. We had a lot of fun shooting in Goa and Mauritius because of all the water sports and other activities we have done, all of which you’ll see in the film. Shooting for Malang was a great experience."

Disha has taken the oomph factor with her bikini-clad appearance and magnetic vibes in the trailer to a whole new level. The songs are also already making all the noise where Disha is looking like a vision, absolutely with the backdrop of Goa and Mauritius where she took training of all the water sports. Kite surfing and scuba diving are some of the sports which Disha truly aced.

Disha Patani, on the work front, will be seen in Mohit Suri's Malang which hits the theatres on 7th February 2020. Teaming up with Salman Khan again, Disha will be romancing him on the big screen with Radhe - Your Most Wanted Bhai and followed by Ekta Kapoor's KTina.