Recently, there were reports floating around that the current season of Bigg Boss will get an extension of two weeks. However, according to recent reports, the reality television show will conclude on February 15. As per the report, a source revealed that there is no confirmation on the show getting an extension and has scheduled the finale for February 15.  However, the makers of the show or the channel have not given a confirmation on the same. 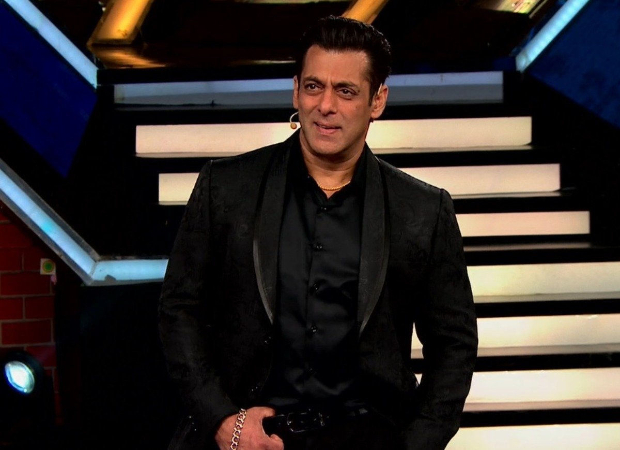 Bigg Boss 13 was initially supposed to conclude in January, but it got a five-week extension. Reportedly, Salman had initially refused to host in the extended time period but he eventually gave in.

Salman Khan who talks to the contestants every weekend often loses his calm on the contestants because of their behaviour in the house and has often threatened to quit the show.